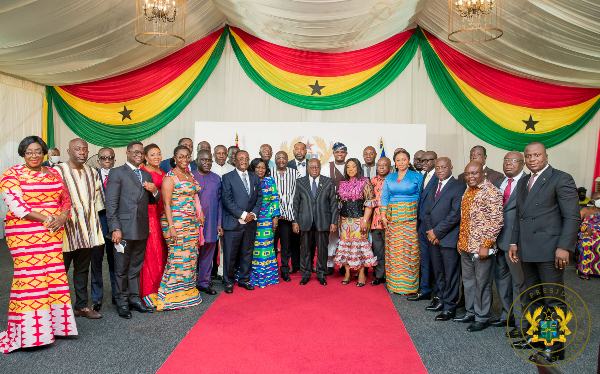 President Akufo-Addo has frozen salary increment for himself, the Vice President, Ministers of state and their deputies as well as all government appointees for a year.

The move is part of government’s contribution to reduce damage caused to the economy by the pandemic and hasten its recovery.

Addressing workers at the forecourt of the TUC Headquarters in Accra, President Akufo-Addo said negotiations for a new minimum wage have begun.

He assured public sector workers of job security, adding that, no worker will lose his or her job as a result of the pandemic.

The President announced that the first unemployment insurance scheme will be established by the end of the year.