An Islamic Charity Group, Qatar Charity Ghana has supported Muslim students in some Islamic Senior High Schools and inhabitants in Muslim communities in the Ashanti Region.

The organization is providing 8,750 packs of food and water to the schools and mosques for ten consecutive days during the Ramadan fast. 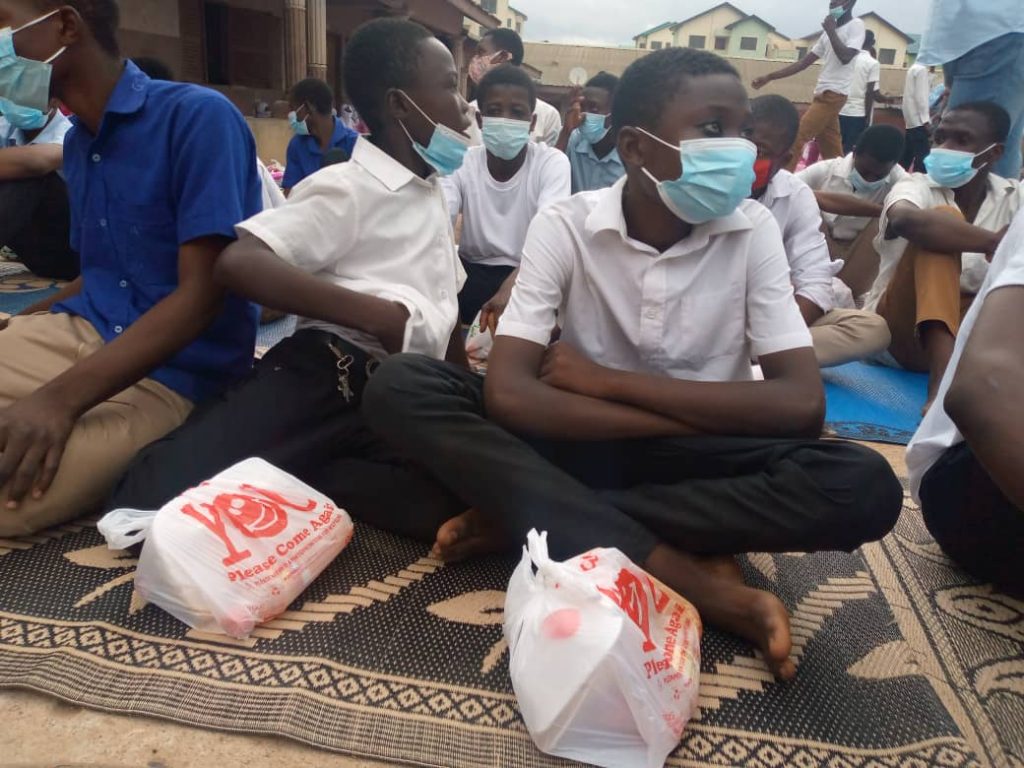 The beneficiary institutions include; Sakafia Islamic and Nurul Ameen Islamic Senior High Schools and Shahada, Dagombaline, and the Nasiriya Mosques.

An Engineer with the Qatar Charity Ghana, Ismael Suallah Larry who represented the organization’s Country-Director, Ustaz Ahmed Mohammed Adam Mahmoud said the project was aimed at “putting smiles on the faces of Muslim brothers and sisters partaking in the Ramadan fast”.

He explained that “All these places are taking about 8750 packs of food of which Sakafia is taking 2500. We target having ten days in all of which at every given day we try to dispatch 250 in the case of Sakafia, and subsequently, we follow up with the same 250 until the ten days. The other mosques too have 1,500 in all and some also have 1750 and that is by way of Dagombaline mosque. In the same vein we try to share it amongst them we divide it into ten so that by the ten days we are able to meet the target”. 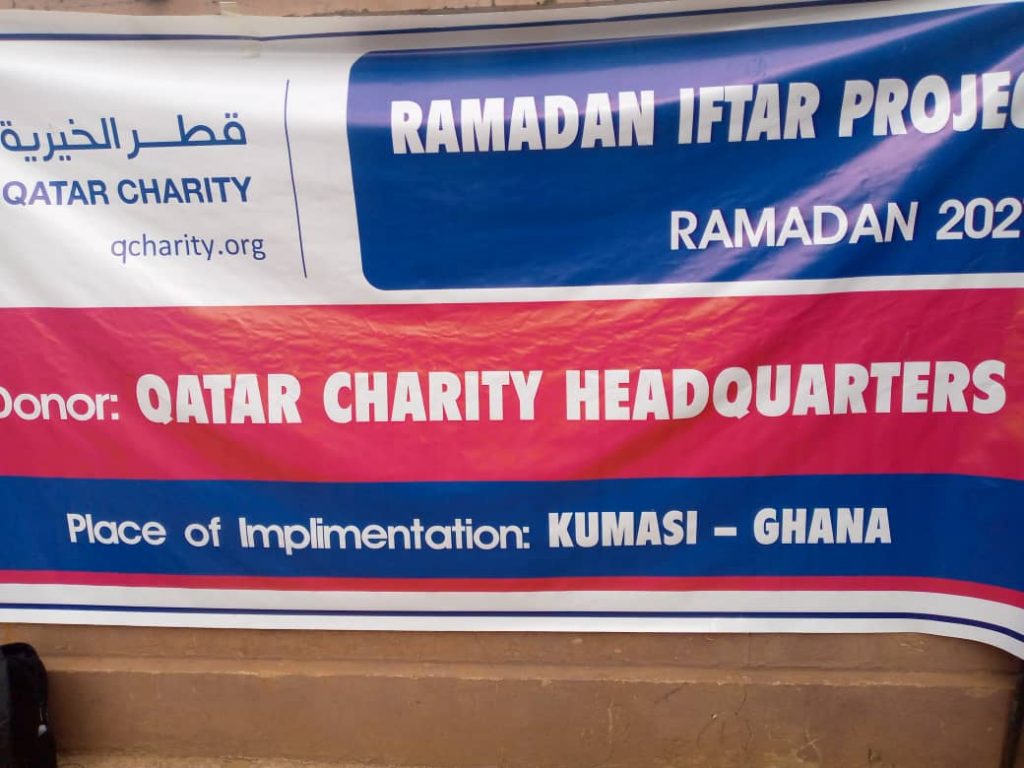 He said there are more rewards for doing good in Ramadan when a Muslim does good according to the teachings of the Islamic Religion.

Mr. Suallah Larry indicated that Qatar Charity Ghana adopted the initiative because the organization wants to make Muslims happy since doing so during Ramadan attracts the blessings of Allah.

The leadership of the beneficiary institutions lauded the initiative and thanked Qatar Charity Ghana for the gesture.

The Headmaster of the Sakafia Islamic Senior High School, Mohammed Shaheed said interventions from the organization complement food the government of Ghana is already providing to schools. 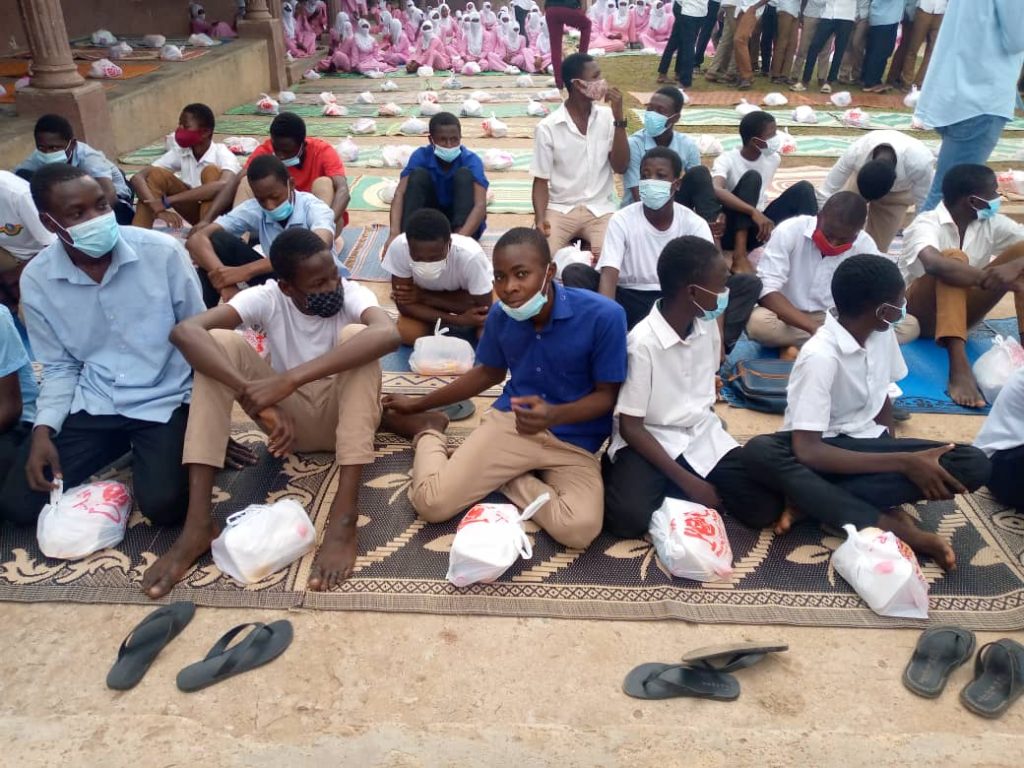 He added that such interventions will go a long way to help the students and also influence the students to reach out to the needy when they grow one day.

The headmaster thanked the management of Qatar Charity Ghana and called on other organizations to come in and help in a similar gesture.