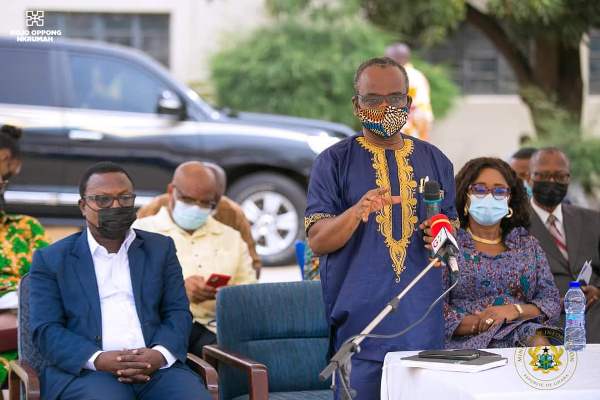 The Chairman of the National Media Commission (NMC), Yaw Boadu Ayeboafo has asked Management and Staff of Public Organisations to unite in their operations to help achieve a common goal.

Mr. Ayeboafo expressed worry over how some individuals in the public sector show egoistic attitude that retard the progress of work.

He said although people have different ideas they must work collectively to achieve the objective of the organization.

Mr. Ayeboafo said this when a delegation from the Ministry of Information and Parliamentary Select Committee on Information paid a working visit to the New Times Corporation as part of a familiarisation tour to State Media Organisations. 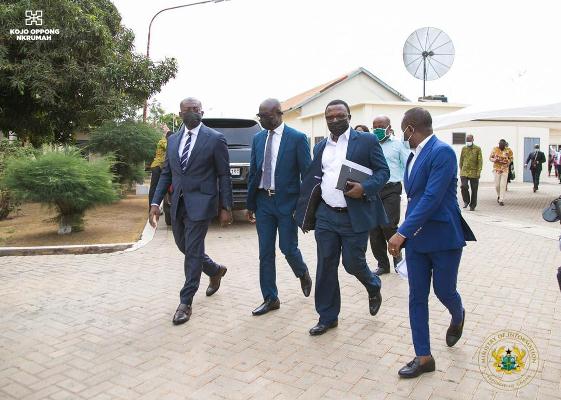 The Ministry of Information, National Media Commission and the Parliamentary Committee on Communication, last week began a familiarisation tour of state owned media organisations including the Ghana Broadcasting Corporation (GBC), Ghana News Agency, Information Service Department, and the Daily Graphic to discuss with their Boards, Management and Staff challenges and progress made so far in their operations.

What dominated the discussions was the need for the media houses to aggressively adopt strategies to remain relevant in the digitalisation drive.

Chairman of the National Media Commission, Yaw Boadu Ayeboafo asked the media houses to always work in the interest of their employer to propel development.

“fragmented management, every one drive his own way. When management is united it help everybody because you are fighting for a common cause. When individuals place themselves beyoud the organization, it creates a difficulty for everyone,” Mr Ayeboafo noted.

Minister of Information, Kojo Oppong Nkrumah, who wrapped up the tour at the New Times Corporation, said government will not relent in its efforts to support the state media to compete in the digital space.

“If you do not take advantage of today’s technology and get ahead of the curve in the online and digital streams, you will be overtaken by those who have the leadership in these streams. So I am of the view that you need to chart a new path if you want to remain relevant,” he reiterated. 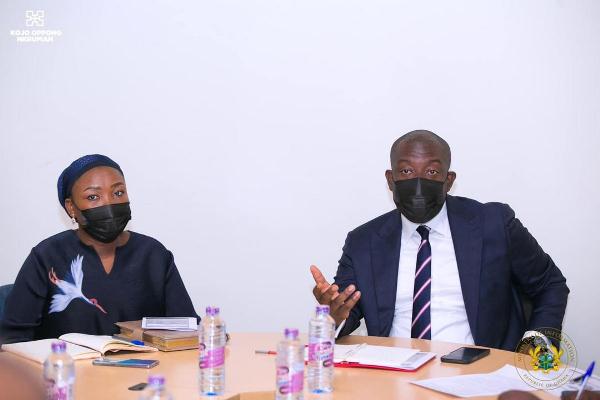 “Government is on standby to support the state media, some alignment are being made to ensure you stay in the competing media landscape,” he said.

Managing Director of the New Times Corporation, Mark Adu-Owusu said the corporation is implementing a three-year strategic plan to reposition as a multimedia organisation. This will help it stay competitive in the new media digital space. 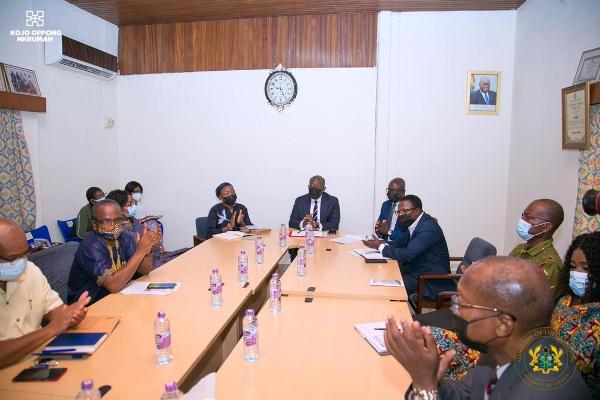 “For us to stay competitive within the digital space, we are expanding our online and social media presence, and that we have engaged an App developer to create an App to enable us sell our newspapers and also generate revenue through digital advertisements,” Mr Adu Owusu indicated later at a durbar.

Workers appealed to government to address their financial challenges for better remuneration.

The need to assist children with terminal diseases

Teenage pregnancy on the increase in Ashanti Region