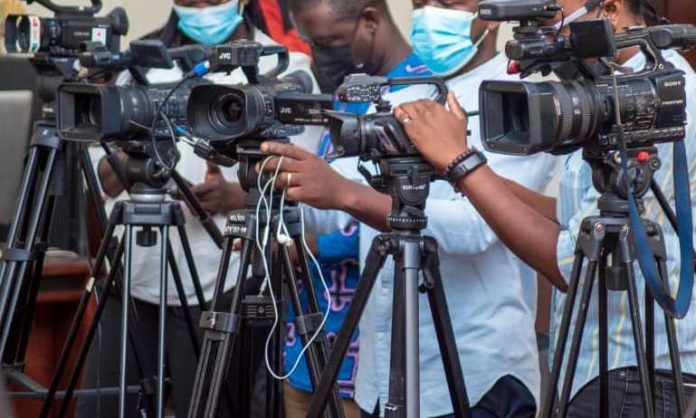 To mark World Press Freedom Day on May 3, the African Union has paid tribute to journalists in Africa and the world at large who have lost their lives in the exercise of their profession.

A statement signed by the AU Commissioner for Political Affairs and Peace and Security, Bakole Adeoye, called on all states to condemn violence against journalists, take actions to improve the safety of journalists with particular attention to women and to bring perpetrators of such violence to justice.

It said the commemoration of World Press Freedom Day is a reminder to governments to respect their press freedom and pledge more efforts to advance the promotion and protection of human and people’s rights.

The AU paid tribute to UNESCO for the role it continues to play in advocating freedom of expression and access to information from the adoption of the landmark Windohek Declaration of 1991 to date. The statement reiterates.

The AU’s commitment to promote and protect freedom of expression and the right of access to information in the digital age. It urged all to work collectively to promote information as a public good.