The Speaker of Parliament, Mr. Alban S.K. Bagbin, has charged the government to develop and promote indigenous languages and values to help preserve the country’s cultural heritage.

He stressed that no country had been able to develop while relying on another country’s cultural identity.

Mr. Bagbin noted that African countries had over the years, followed the ideas and value systems borrowed from other cultures that do not conform to our way of life. 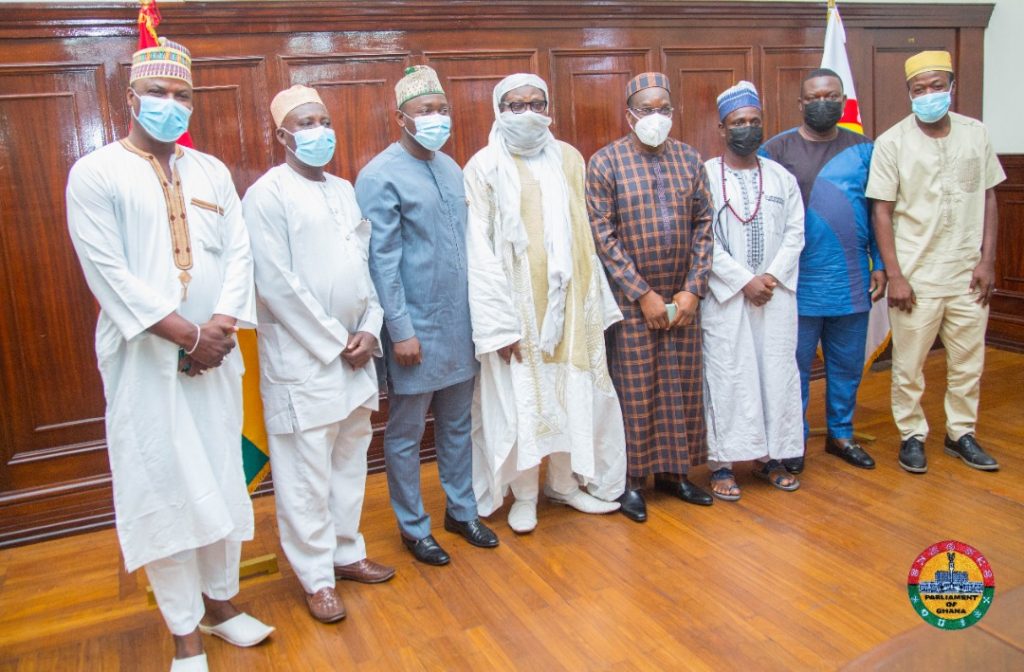 The Speaker made the call when a section of the leadership of the Tijaniya Muslim Council of Ghana, led by Sheik Muhammed Mutawakil Iddris, paid a courtesy call on him in Parliament. 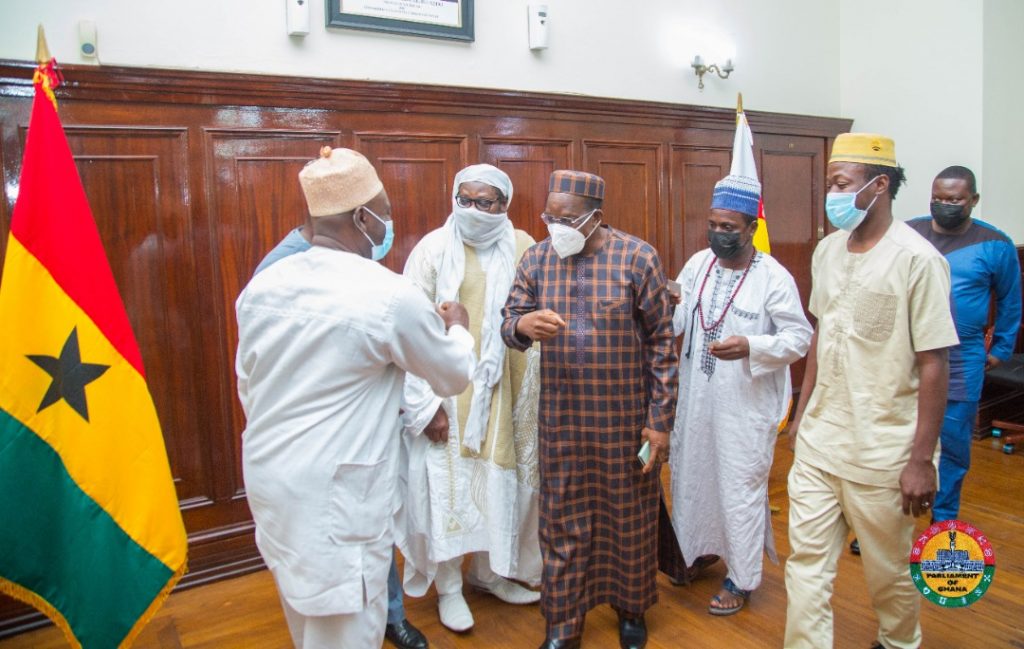 Tijaniya is one of the contemporary forms of the Sufi movement which came from the teachings of Sidi Ahmad al Tijani in North Africa, but now increasingly prevalent in West Africa, predominantly in Senegal, The Gambia, Mauritania, Mali, Guinea, Niger, Chad, Sudan and Northern Nigeria. Its devotees are called Tijānī. 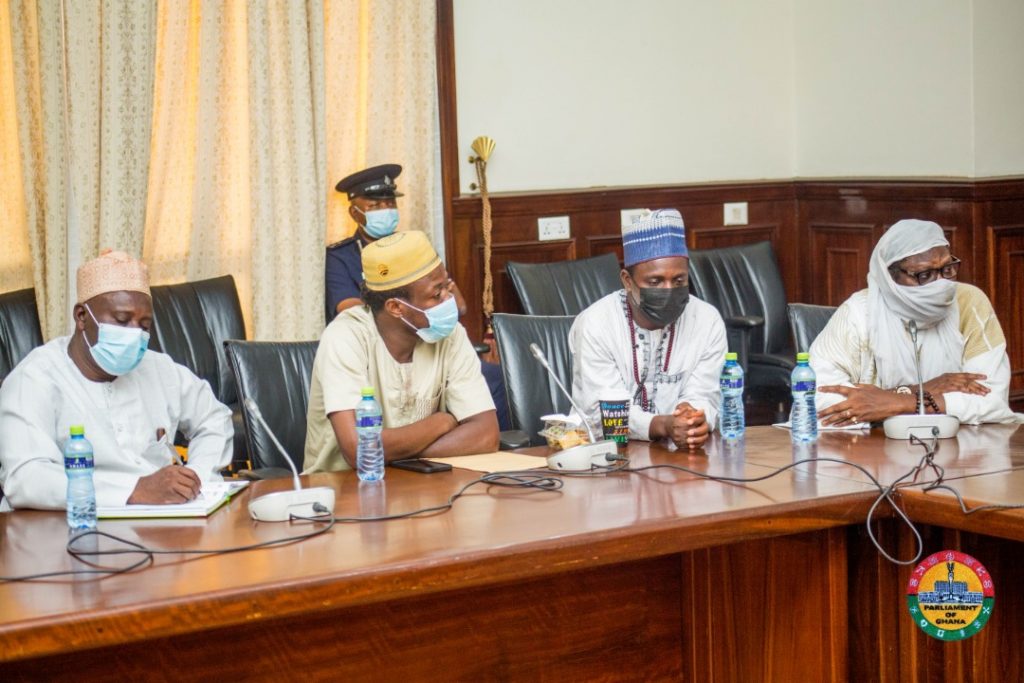 The delegation was in Parliament to, among other things, discuss issues of mutual cooperation and also congratulate Mr. Bagbin on his elevation to the high office of the Speaker of Parliament.

The Speaker noted further that Ghanaians and Africans talk a lot about using the measures or benchmarks of the western world to champion their development which is not realistic.

He urged a radical approach to change the mindsets of Africans, particularly the youth.

The youth according to Speaker are always tagged as being less patient, emotional and more prone to violence.

He said this must be blamed on the kind of systems the youth are pushed into which must see a paradigm shift. 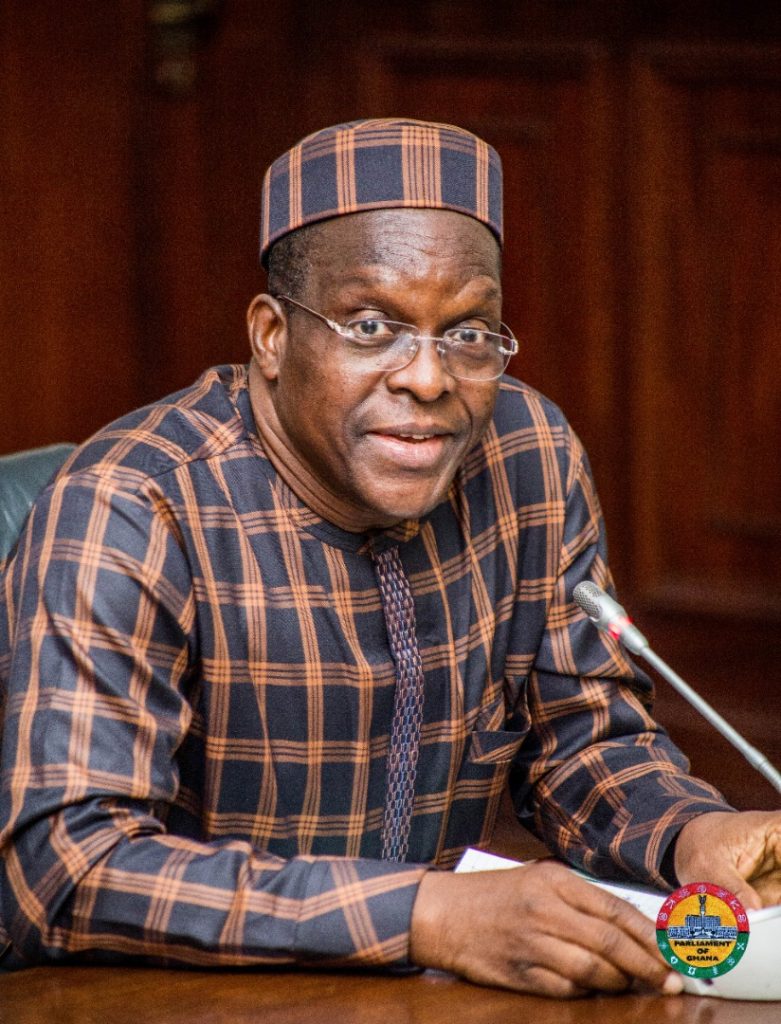 The Leader of the delegation, Sheik Muhammed Mutawakil Iddris, expressed gratitude to the Speaker for the support he has over the years, given the Tijaniya Muslim Council, and also appealed to him to continue to support the many initiatives and programmes of the Council in the areas of Agriculture, Education and youth empowerment.