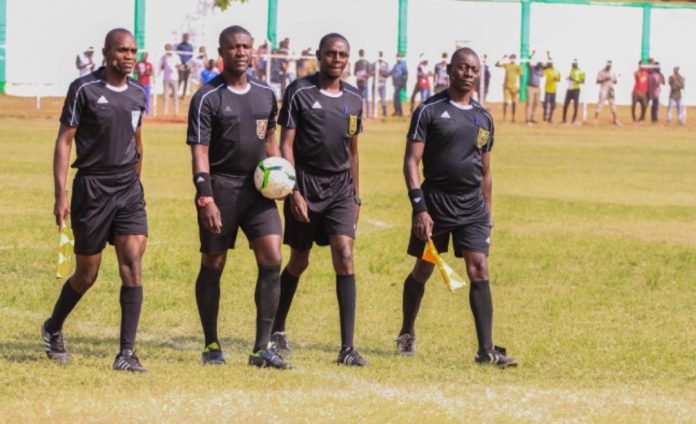 Former FIFA referee Samuel K Gyasi has proposed that only competent and experienced referees should be allowed to officiate the remaining games in the ongoing Ghana Premier League.

The Ghana Premier League has been hit with a series of poor officiating from referees resulting in a lot of agitations and criticisms from the various quarters.

There have been several calls from club administrators, players, and coaches for the improvement of officiating which is affecting the competitiveness of the league.

According to the match coordinator, most of the referees officiating the games in the league lack experience thus the need to only allow those with vast experience to officiate the games.

“The referees are under pressure to perform after the Anas exposé so the pressure is on them to deliver. They should have maintained some of the experienced referees to groom these young ones coming up.

“They should allow only those who are competent to officiate the remaining matches or break the league and organize a refresher course for them”, he told Happy FM.

“Let’s blame ourselves for what is going on. A referee must be decisive and very tough when officiating a game. We will see how things go and also talk to them. Some are also performing very well and must be commended”, he added.