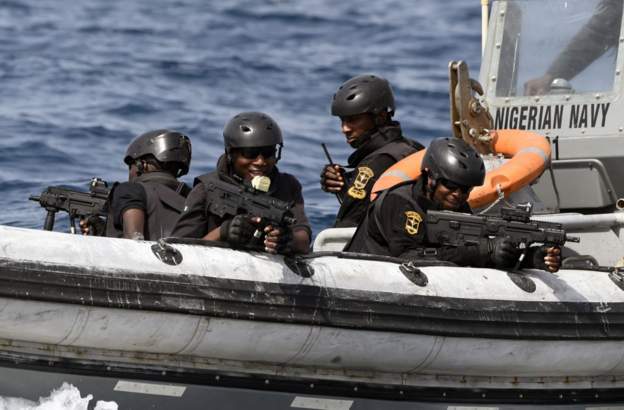 Around 100 organisations involved in the shipping industry have called for a concerted effort to combat piracy in the Gulf of Guinea where vessels are routinely targeted with crew kidnapped for ransom.

Amongst those calling for better cooperation between local and international naval forces are Maersk of Denmark and the Chinese transporter Cosco.

It’s not surprising that there are calls for better protection in the Gulf of Guinea.

Out of 135 reported attacks on ships across the world last year, all but five were in that region. Most are carried out by gangs operating out of Nigeria.

Some European naval vessels are already active but it’s not on the same scale as the deployment of warships that helped reduce piracy off the coast of Somalia a decade ago.

The world’s largest ship owners’ association says just two frigates with helicopters on board and one maritime patrol aircraft would make the Gulf of Guinea far safer.