Plans are far advanced by the government to dredge the Owabi and Barekese rivers in the Atwima Nwabiagya South District of the Ashanti Region.

This assurance was given by the Sanitation Minister, Mrs Cecilia Abena Dapaah.

“What was left was the feasibility studies, and fortunately for us, the studies [have been done]. The report will be coming out in a week or two, and then we will hit the road,” she said. 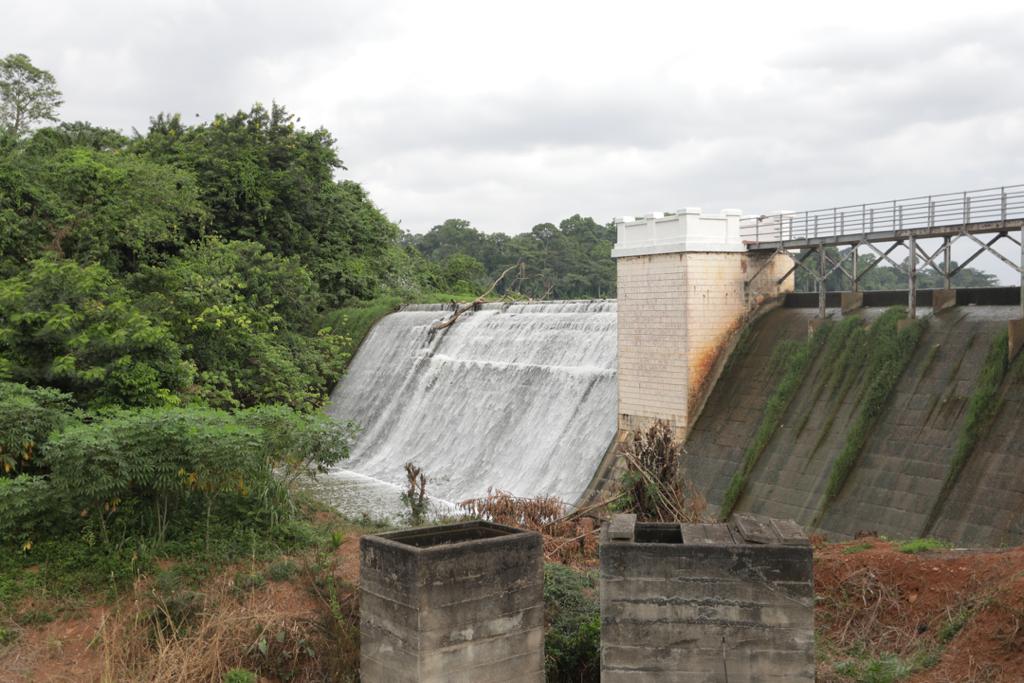 According to her, the dredging works will commence with Owabi.

She explained that this has become necessary because of the siltation of the water bodies.

“As you know, it was constructed with a depth of 22.5 feet, and now we have 6 feet. So dredging is needed immediately, so we are going to have it done,” she said.

Mrs Dapaah made this disclosure when she spoke to journalists after paying a working visit to the Owabi and Barekese Dams which construction dates back to the 1960s.

Earlier, the minister visited the Oda river at Odaso in the Ashanti Region, where she lamented the fact that about 140,000 people were being deprived of safe potable water in the Obuasi Municipality and its surroundings, all because of the menace of illegal small-scale mining, also known as galamsey. 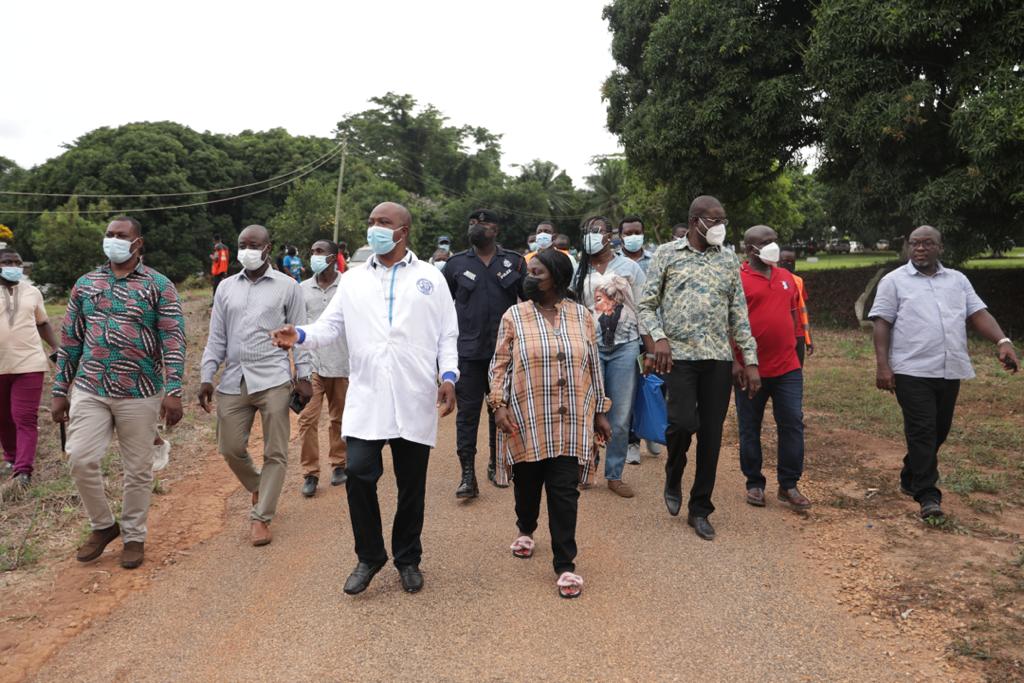 She attributed this worrying situation to galamsey on river Oda in Odaso, which was not making it possible for the Ghana Water Treatment Plant close to the river to operate at full capacity.

“The water treatment plant has the capacity to process four (4) million gallons of safe water a day, but instead it is doing one (1) million gallons for the whole of Obuasi and its surroundings all because of galamsey on the river Oda. This is sad and worrying,” she bemoaned.

She was sad at the condition and state of river Oda which provides potable water for thousands of residents in Obuasi and its satellite communities. 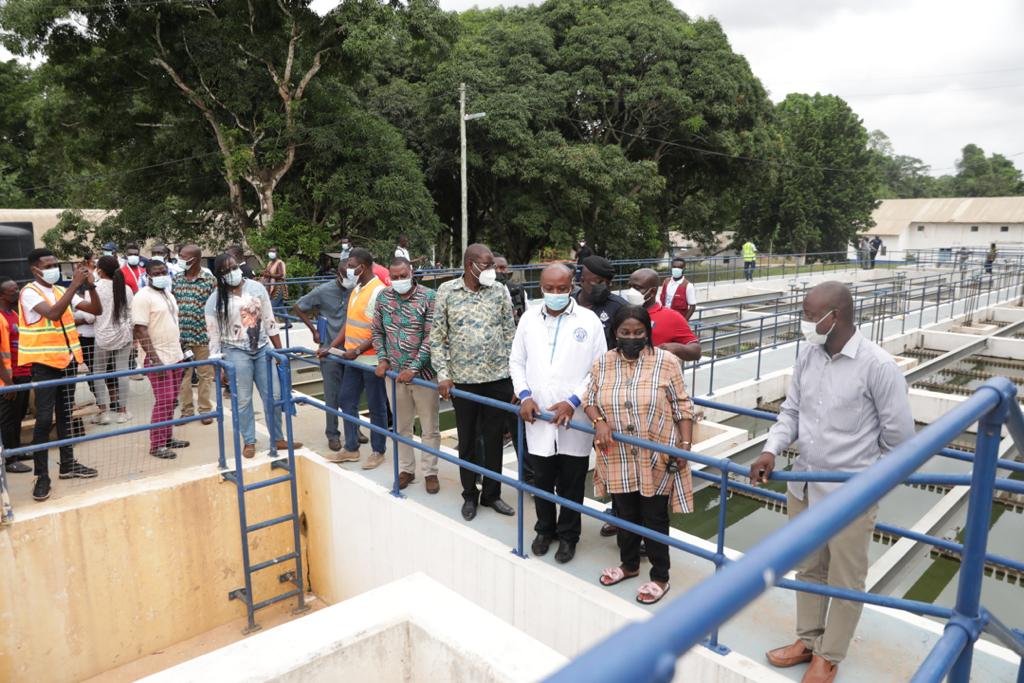 “We have all seen the state of the Oda River, and it is not only bad but a very worrying spectacle,” she lamented.

According to her, due to the unhealthy state of the river, Ghana Water Company Limited (GWCL) whose water treatment plant, sited at Odaso, incurs a huge cost in treating the water for consumption.

“As a result of galamsey which has polluted the Oda river, the treatment plant of GWCL in Odaso does cleansing of the water on a monthly basis, which hitherto was done once in a year. And this comes at a huge cost to the water company,” she said.

Consequently, Madam Dapaah emphasised that the destructive nature of galamsey enjoins “all of us” to speak out against it and support the President’s war on galamsey. 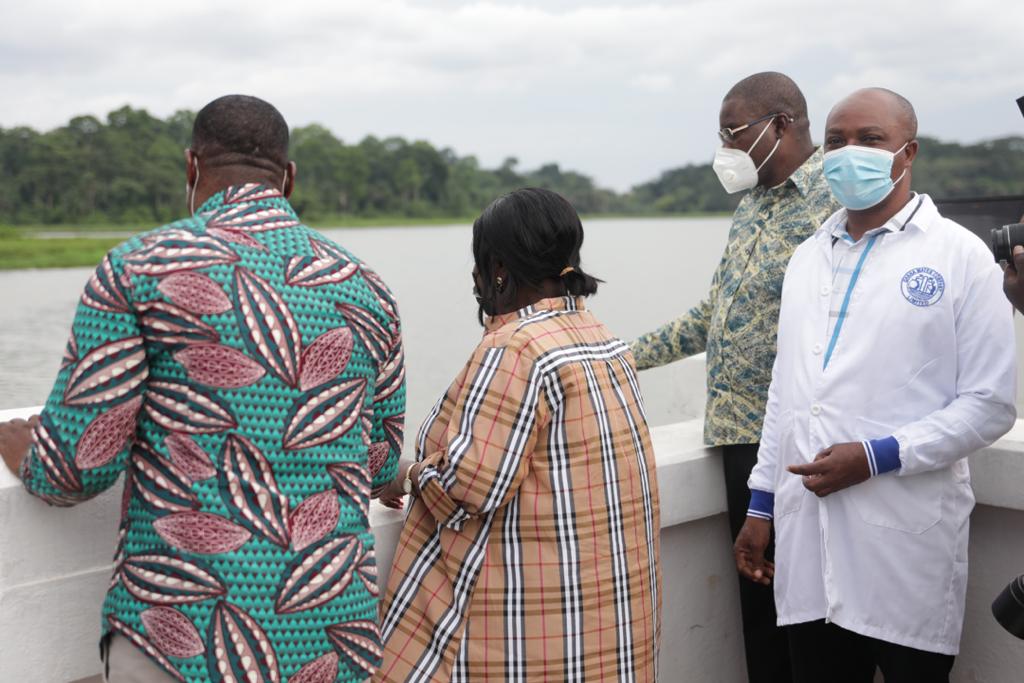 “We must not sit down but all of with one voice must speak against galamsey which continues to destroy our water bodies,” she stated.

She said her interactions with residents of Odaso indicated that they were constantly being threatened with machetes and locally-manufactured guns by the illegal miners when they speak out against the canker.

She, therefore, lashed out at illegal miners arrogating onto themselves powers to the extent that they can even threaten law-abiding citizens who spoke against their evil deeds. 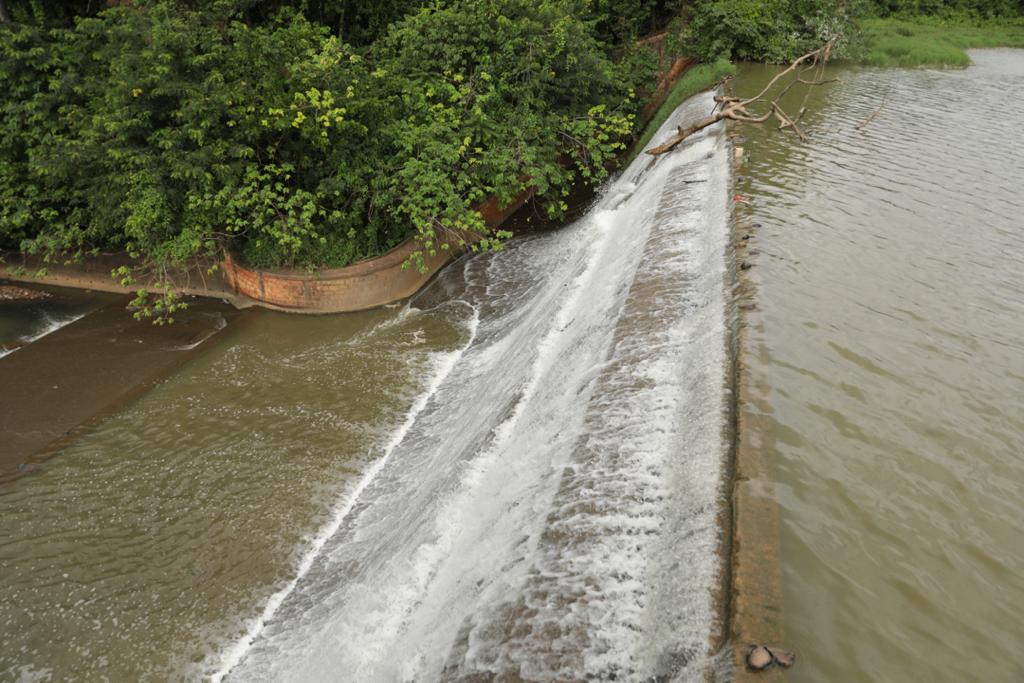 “In fact, the residents were not the only ones threatened by the galamseyers but also GWCL officials who also complain are threatened with matches and guns by the illegal miners.”