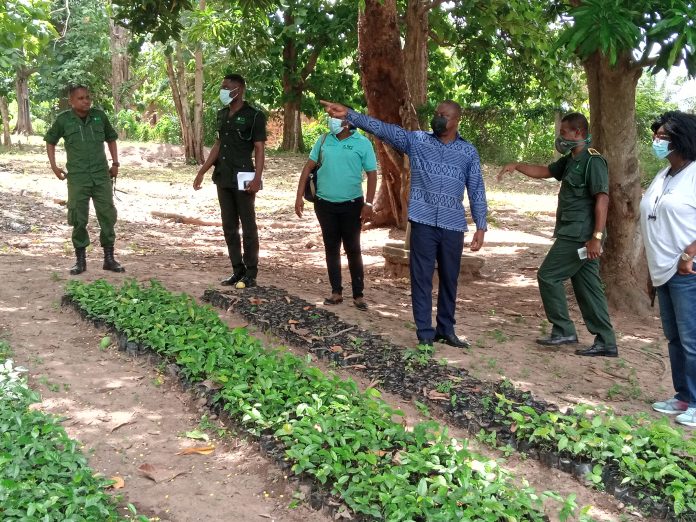 About 200,000 seedlings of timber species and fruit trees have been earmarked to be planted in the Volta Region as part of the Ministry of Lands and Natural Resources afforestation initiative, ‘Green Ghana project’.

The regional office of the Forestry Commission which will supervise the exercise has indicated that it is adequately prepared with enough seedlings to undertake the project slated for June 11.

The Chief Executive Officer of the Forestry Commission, John Allotey who toured the region to inspect its preparedness said the initiative requires the support of all Ghanaians to address the adverse degradation of the country’s vegetation cover and ecosystem.

The Green Ghana Project is an annual afforestation initiative launched by the Minister for Lands and Natural Resources, Samuel Abu Jinapor, to increase the country’s forest zone and to protect the environment.

Five million seedlings are expected to be planted in a single day nationwide on June 11.

The Chief Executive Officer (CEO) of the Forestry Commission, John Allotey, who was accompanied by officials of the Commission, toured the offices, nurseries, and planting sites of the Commission in the Ho and Ketu South Municipalities and the South Tongu District of the Volta Region to have first-hand information about how the region is gearing up for the exercise. 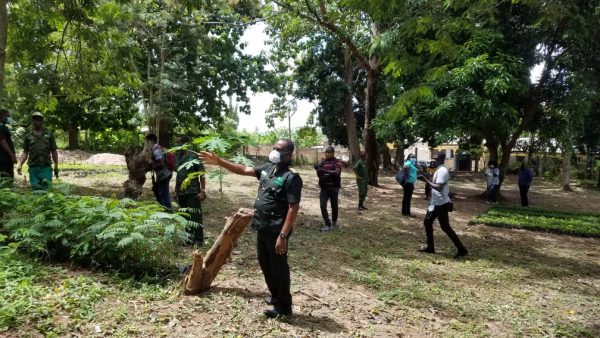 He expressed satisfaction about development on the ground saying that the region might exceed its target with the involvement of all stakeholders.

Mr Allotey disclosed that the Commission will regularly monitor the growth of the seedlings after planting to ensure that the trees are nurtured.

The CEO and his team earlier paid a courtesy call on the Volta Regional Minister, Dr Archibald Letsa and the Asogli Traditional Council to solicit for their support to mobilise people for the initiative.