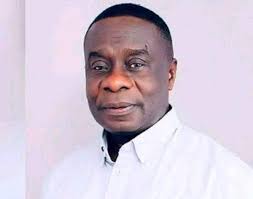 Leader of the legal team of the NDC’s Member of Parliament for Assin North, James Gyakye Quayson, has filed a “Motion of Withdrawal” from the dual citizenship trial pending before the Cape Coast High Court.

Mr. Amaliba announced his decision to withdraw from the suit at the court’s sitting on Tuesday but failed to assign reasons for his withdrawal.

The court subsequently adjourned the case to Tuesday, June 1, 2021, for continuation.

Earlier, the parties had met the judge justice Boakye, in his chamber to discuss issues but he overruled the application of stay of proceedings, stating clearly that until a higher jurisdiction ordered or the Chief Justice directed him to recuse himself from the case, he would continue with proceedings.