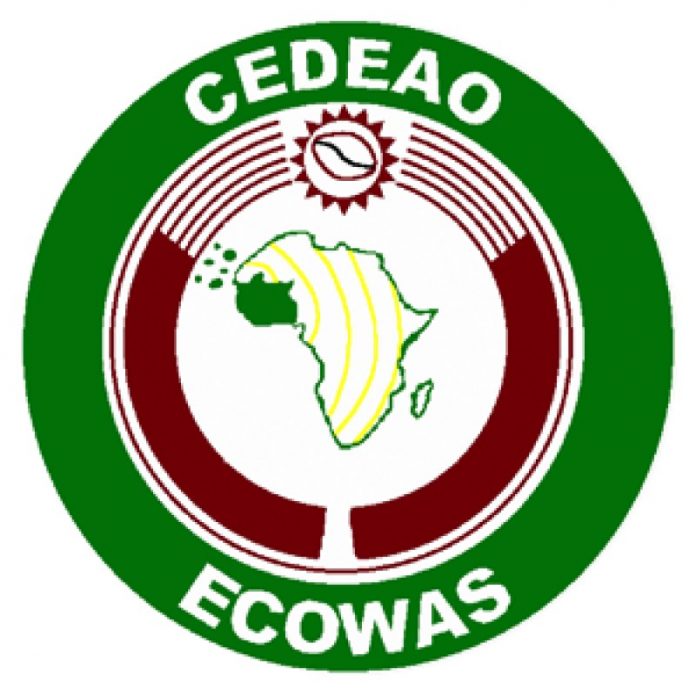 Ahead of the re-constitution of the ECOWAS Council of the Wise (CoW), the ECOWAS Commission is holding a consultation and orientation programme.

The Two-Day forum which is underway in Accra is to sensitize and prepare nominees of the member states to discharge their duties as a supporting organ, created purposefully for Preventive Diplomacy and Mediation interventions in member states within the sub-region.

Being one of the key pillars of the Peace and Security Architecture of ECOWAS, the CoW has collaborated with the ECOWAS Commission to prevent and resolve conflicts in some member states.

It has also facilitated communication channels and confidence-building measures between conflicting parties.

CoW duties have included fact-finding and election observation missions, in conformity with the provisions of Articles 17 and 20 of the 1999 Protocol relating to the Mechanism for Conflict Prevention, Management, Resolution, Peacekeeping and Security.

The emerging and variant socio-political tensions generated within the region reinforces the need to urgently re-constitute the CoW to assist ECOWAS in further delivering on its peace and stability mandate.

At the opening of the two-day forum in Accra, the minister for foreign affairs and regional reintegration Ms. Shirley Ayorkor Botcthway charged the members of council of wise to live up to their mandate.

The director of political affairs of the ECOWAS commission, Dr. Aderemi Ajibewa also addressed the nominees of the CoW.

There are thirty members in the ECOWAS Council of Wise, with two representatives each from the fifteen member states of the ECOWAS.

Twenty nominees are however in Accra for the orientation as the nomination process is still ongoing for some other states.

The Statutes of the Council of the Wise were approved through Decision at the 50th Ordinary Session of the ECOWAS Authority of Heads of State and Government in December 2016.