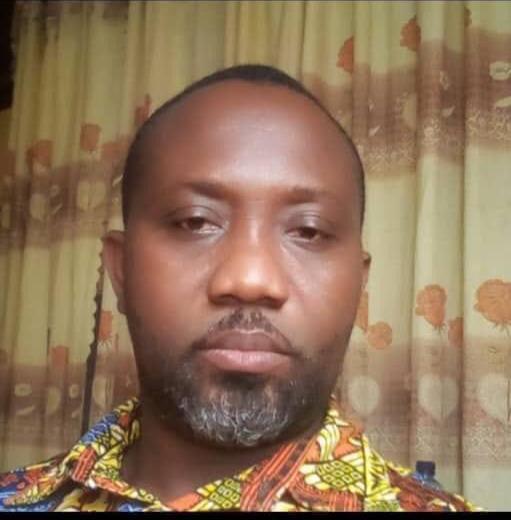 The Headteacher of Ansapatu Basic School near Efutu has been shot dead by unknown assailants in Cape Coast.

The deceased, Gorman Ayifah, 40, was said to have been shot through the driver’s side window of his car as soon as he arrived at his residence near the University of Cape Coast Medical School hostel, with a bullet hitting his left eye.

She said on Saturday, May 22 at about 2030 hours the police received information that a man has been shot dead in a house opposite the University of Cape Coast (UCC) Medical School hostel on the University campus near the Cape Coast Stadium.

The Police PRO said a Police team proceeded to the scene, but the victim had been taken to the Cape Coast Teaching Hospital (CCTH) for treatment.

She said the team followed up to the hospital, but was informed the deceased died on arrival.

DSP Oppong said the police examined the body at the hospital’s morgue and saw blood oozing from the left eye.

She said the body had been deposited at the hospital’s morgue for autopsy and preservation whiles investigations continue.

The Police PRO revealed that information gathered at the crime scene by the Police indicates that the deceased lives at the place of the incident and that about 2000 hours, he returned to his residence in his BMW saloon car after a training programme but was shot immediately after he arrived home.