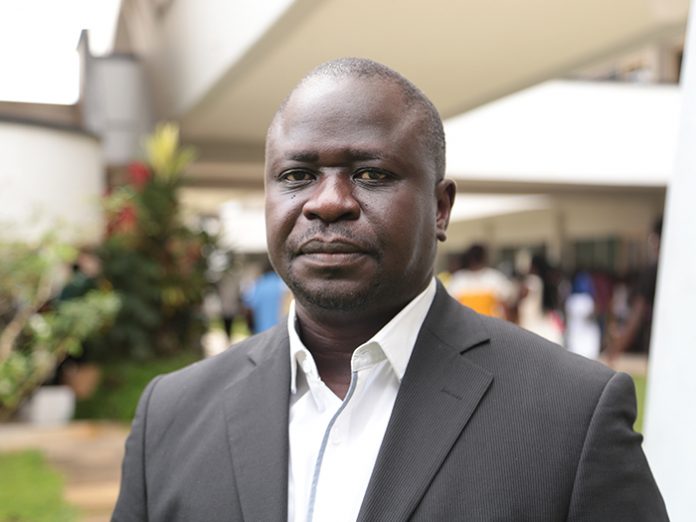 Prof. Annim, who announced this during the Minister’s press briefing in Accra, said the Ghana Statistical Service (GSS) had already engaged Dr Anthony Nsiah-Asare, Presidential Advisor on Health and officials of the Ghana Health Service to ensure the census field officers and supervisors receive their COVID-19 jabs.

He said the GSS had procured the necessary personal protective equipment (PPE) including; nose masks, hand sanitizers and thermometer guns, with assistance from the Zoomlion Ghana Limited, to ensure full compliance with the COVID-19 safety protocols during the enumeration exercise.

He said the GSS and GHS were working closely to sensitise the census field officers and supervisors with relevant COVID-19 safety tips.

He said, for instance, census field officers had been educated to observe two-metre distance from respondents to prevent potential transmission of the deadly infectious disease.

Meanwhile, Prof. Annim announced that President Nana Akufo-Addo will, on Monday, May 28, launch the 30-day countdown to the Census Night.

This comes on the back of the launch of a 100-day countdown to the National Population and Housing Census (PHC) by Vice President Dr Mahamudu Bawumia on Friday, March 19, 2021.

The Census Night is slated for Sunday, June 27, 2021, which would be the reference point for gathering census data.

Prof. Annim said enumerators were expected to begin listing structures from June 13 to June 20 and to write a serial number on the walls to aid in identifying the structure.

The Chief Census Officer emphasised that the PHC was a national activity and non-partisan exercise and should be regarded as such, adding that it would aid the country to collect accurate demographic data for national planning purposes.

In that regard, he said, the GSS have had interactions with former Presidents -John Agyekum Kufuor and John Dramani Mahama to make public statements about the upcoming census to whip up national interest devoid of partisanship.

The Ghana Statistical Service is the leading Agency conducting the PHC in order to gather and provide updated socio-demographic, economic and housing data for policy and development planning.
The 2021 PHC slogan is “You Count, Get Counted” and would be the first-ever digital census in the country, as government intended to deploy 70,000 computer tablets for collection of data.

The GSS has identified 131,000 localities and 52,000 enumeration areas for the census to be conducted.

The PHC will be the sixth since Ghana’s independence in 1957 and is undertaken in 10-year interval.

The country’s population is currently estimated at 30 million.
Government has, so far, budgeted more than GHS 500 million for the exercise, expected to commence from June 27, this year.