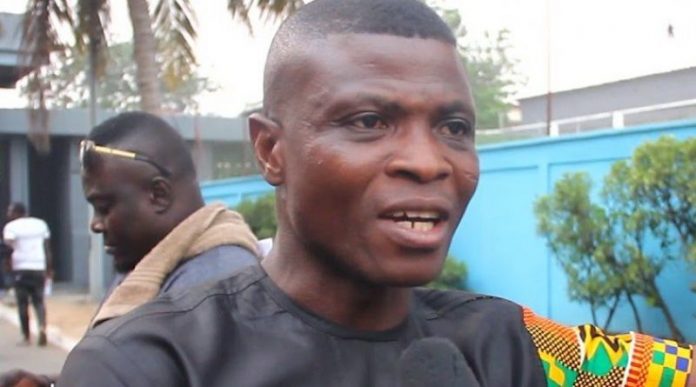 A former Accra Hearts of Oak defender, Dan Quaye, has urged the current players of Hearts to make history for themselves by breaking the 11-year trophy-less jinx.

The Phobians who currently occupy the top spot of the 2020/21 Ghana Premier League (GPL), are looking to repeat their league-winning campaign back in 2009 with just eight matches to end the season.

In an interview, the defender who was highly revered during his playing days urged players to continue their splendid performance and believed they would be rewarded come the end of the season.

“My last season with Hearts was the last time we won the league. I think this time round they can win the league title because they have some few experienced players in the squad.”

“Looking at their performance, the players seem determined to leave a good legacy at the club and they can only do that by winning the league title.”

“They have to try their best so that they shall be remembered for ending this long trophy drought,” he said.

Quaye who featured for both Hearts and Great Olympics was impressed with the outing of the ‘Dade Boys’ this season and said they would be a formidable side next season.

“One thing that has changed about Great Olympics, this season is the sense of togetherness at the club.

“I believe they can make the top four place this season but would be a very formidable side next season,” he said.