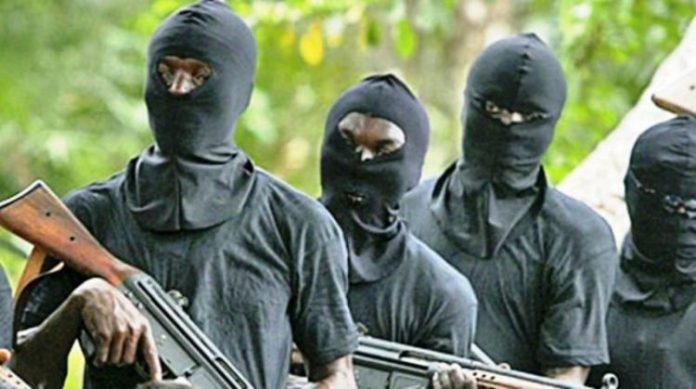 At least four police officers have been killed in the latest attack on police stations in Nigeria’s south-east after gunmen struck in Enugu State.

In neighbouring Ebonyi state, a police officer died after a hand grenade strapped on his belt accidentally detonated. So far around 20 police officers have been killed in recent weeks in a wave of violence sweeping across the south-eastern region.

Gunmen have been attacking security forces and government facilities. On Tuesday alone, attacks were reported across three states. The police authorities told the BBC that an armed gang burnt down a police station in Enugu State.

A deadly shootout was also reported between the police and gunmen in Imo state. The attackers were said to have attempted to attack a police station there.

No group has claimed responsibility for the attacks but a proscribed separatist group demanding an independent state has been active in the area.

Last month, state governors in the region announced the setting up of a joint security force to coordinate security activities in the area.