The Chiefs and people of four districts in the Upper West Region, have petitioned the Minister of Roads and Highways, Kwasi Amoako-Atta, over their exclusion from a €35 million European Union (EU) farm access roads project.

Community members in the districts on Monday held a demonstration to protest what they say was their neglect despite being major sources of agriculture production in the region. 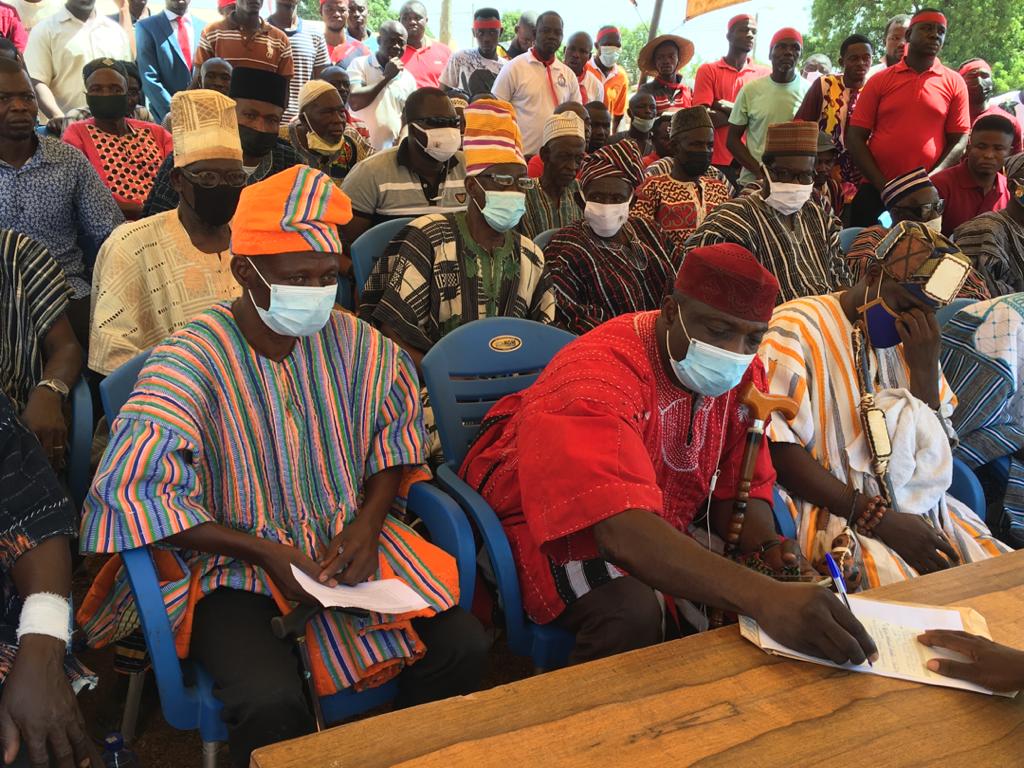 According to them, the bad state of the road infrastructure in the communities and their subsequent sidelining from the projects will deprive them of economic development particularly when they are high agricultural production areas in the region.

“It is our firm belief that the programme is aimed at improving inter-connectivity between areas of production of Agricultural crops and market centres in the Upper West Region. That being the case, our respective communities should have been given priority too. The reasons are not difficult to appreciate”, portions of the petition read. 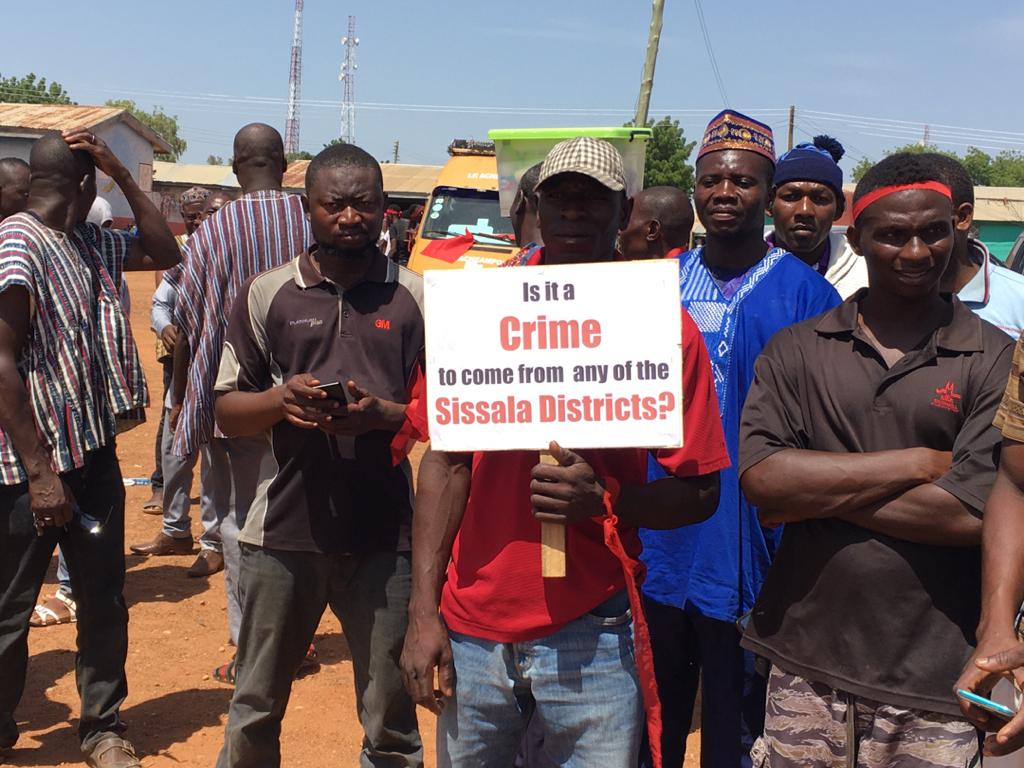 The government of Ghana, the World Bank, and the European Union broke grounds for the project which was aimed at granting support for “improving inter-connectivity between areas of production and market centres”.

But the disturbed residents simply put it that, their exclusion from the programme is unfair and inequitable

“We therefore hereby petition your high office for urgent response to our grievances regarding the total exclusion of the above-aforementioned farming districts from the benefits of the EU funded Farm Access Roads that was launched on Tuesday 18th of May 2021, at Kpongu in the Wa Municipality”, the petition added. 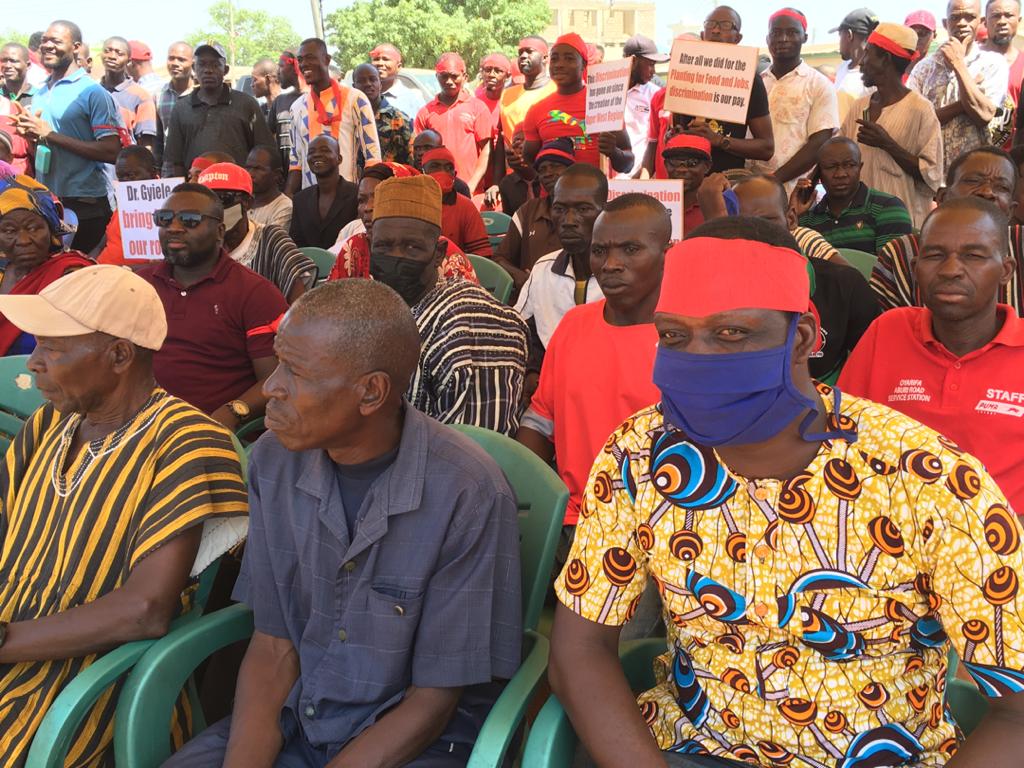 The Chiefs and farmers in the districts have for far too long complained to successive governments and development partners about the total neglect of the deplorable and almost non-existent farm access road network in the farming districts.

This they say has denied the poor farmers access to market centres which have the potential of worsening household incomes from farm produce and contribute to the widening the poverty gap. 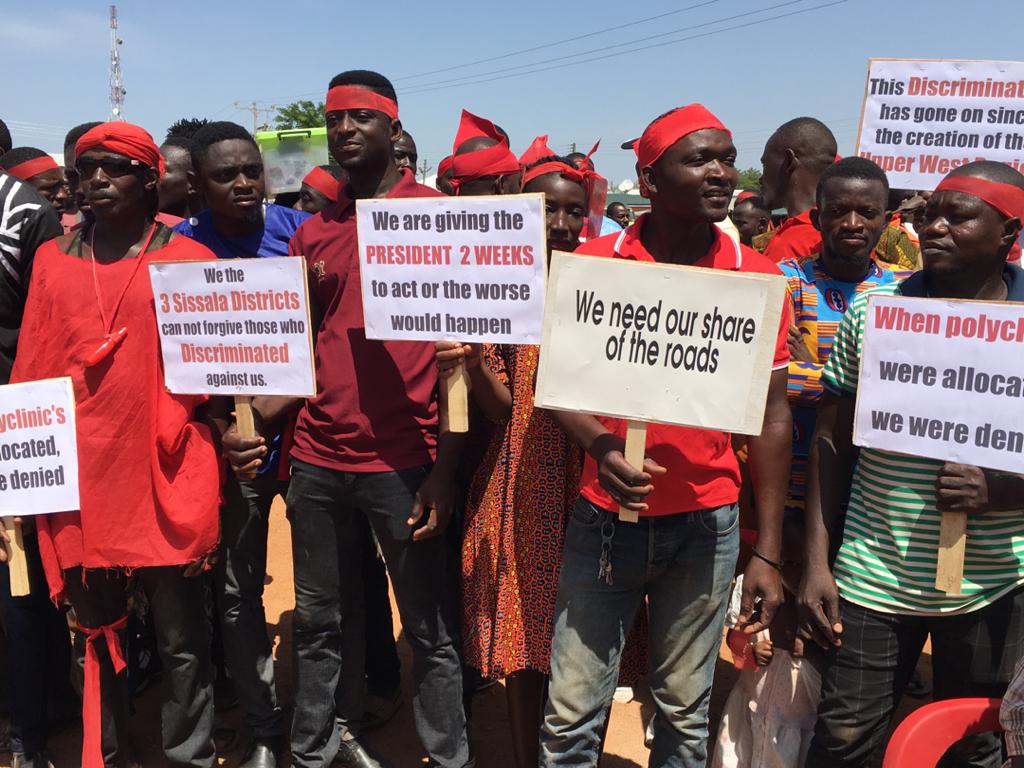 Subsequently, they are making the following five urgent demands:

The government of Ghana received a grant of €35 million from the European Union for the rehabilitation and maintenance of 670 km of feeder and farm access roads in the Upper West Region.

The financial support is aimed at improving inter-connectivity between areas of production and marketplaces.

In a joint statement released by the Ministry of Roads and Highways and the European Union, the sector minister, Kwasi Amoako-Atta, noted that the support falls in line with the government’s vision to provide a better transportation system for farming communities.

This intervention aims at improving inter-connectivity between areas of production and marketplaces in the Upper West Region.

The objective is to reduce the travel time on these sections of roads, promote road safety, and strengthen at the same time the institutional management of the transport sector.

The feeder roads are commissioned under Output and Performance-Based Road Contracts (OPBRC) managed by the Department of Feeder Roads under the Ministry of Roads and Highways.

To maximise the support intervention, the EU funding is administered under a Trust Fund administered by the World Bank as part of the Transport Sector Improvement Project’ (TSIP), which finances a larger national transport programme.