Some residents of Inchaban-Nkwanta in the Sekondi-Takoradi Metropolis have demonstrated over the poor state of the Mpintsin to Benso roads.

They lament that the government has failed to fix the roads over the years, despite promises to capture the roads under the ‘Year of roads’ project.

Four months after the ‘Year of roads’ declaration by the Akufo-Addo government, residents of Inchaban-Nkwanta, with support from neighbouring communities, burnt car tyres to express their displeasure over the deplorable state of their roads. 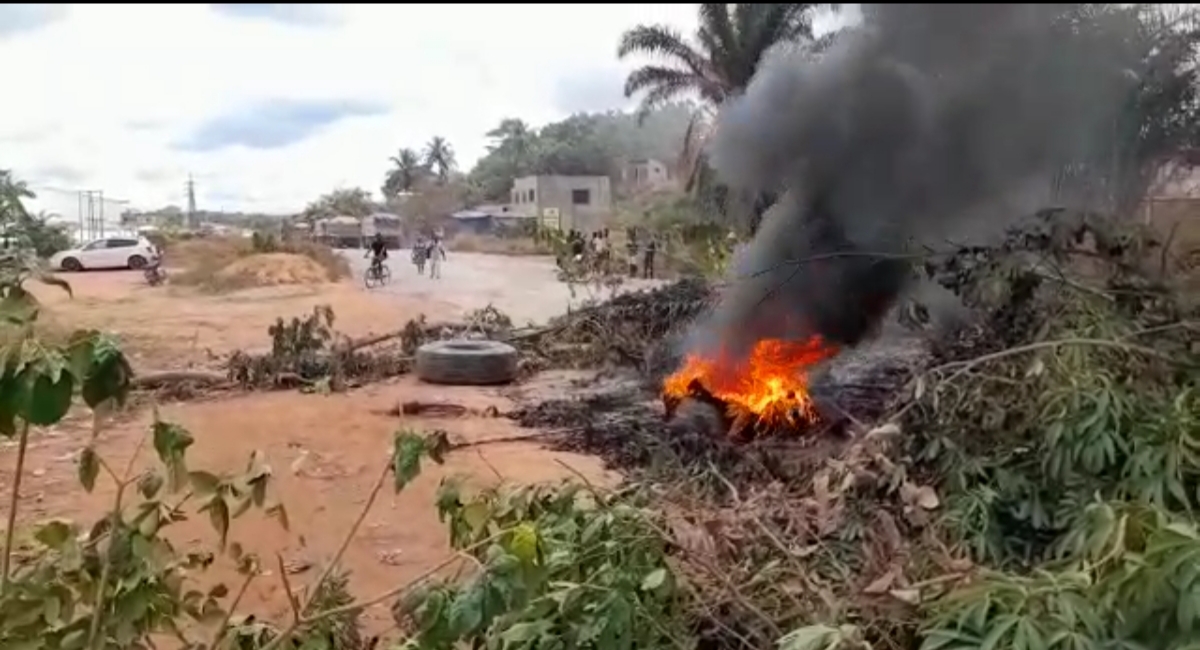 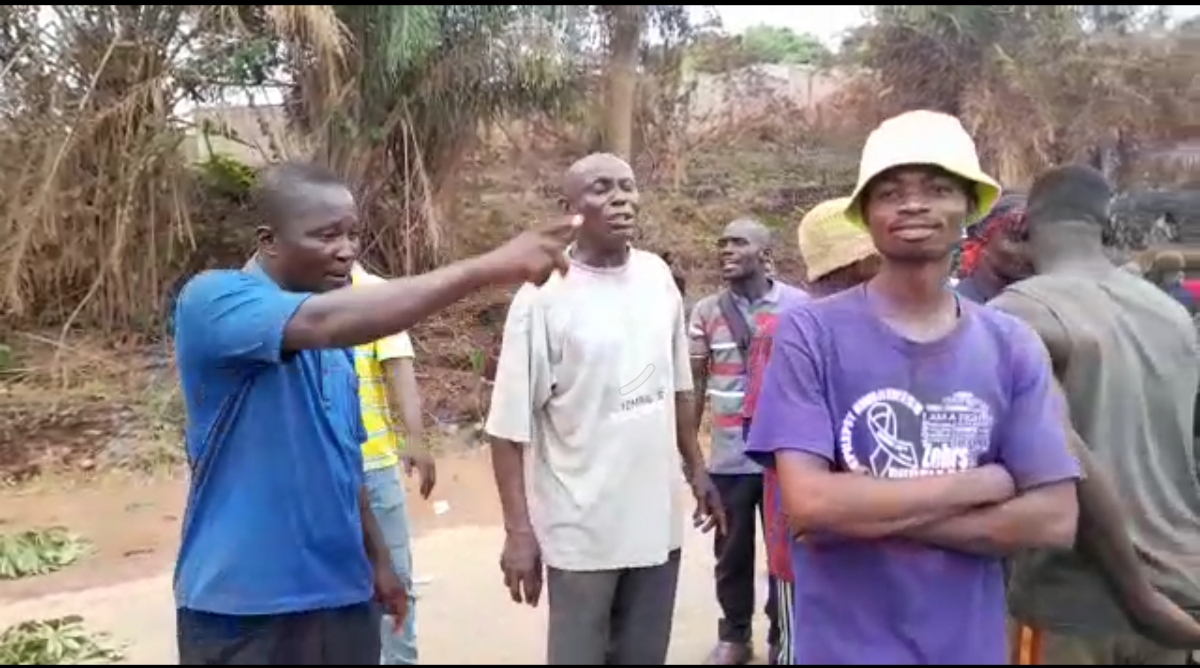 Some of the protestors complained to Citi News about how the state of their roads affect their daily activities.

“We have complained about the situation several times. Nothing seems to be done about it. We are really suffering and we demand that government responds to our calls,” one said.

“We are pleading with the government to treat our call with the urgency it deserves. We have suffered for far too long. Our roads are very bad, and we cannot live in this state any longer,” another shared.

The Mayor of Sekondi-Takoradi, Abdul Mumin Issah, called for calm when he visited the scene of the demonstration. 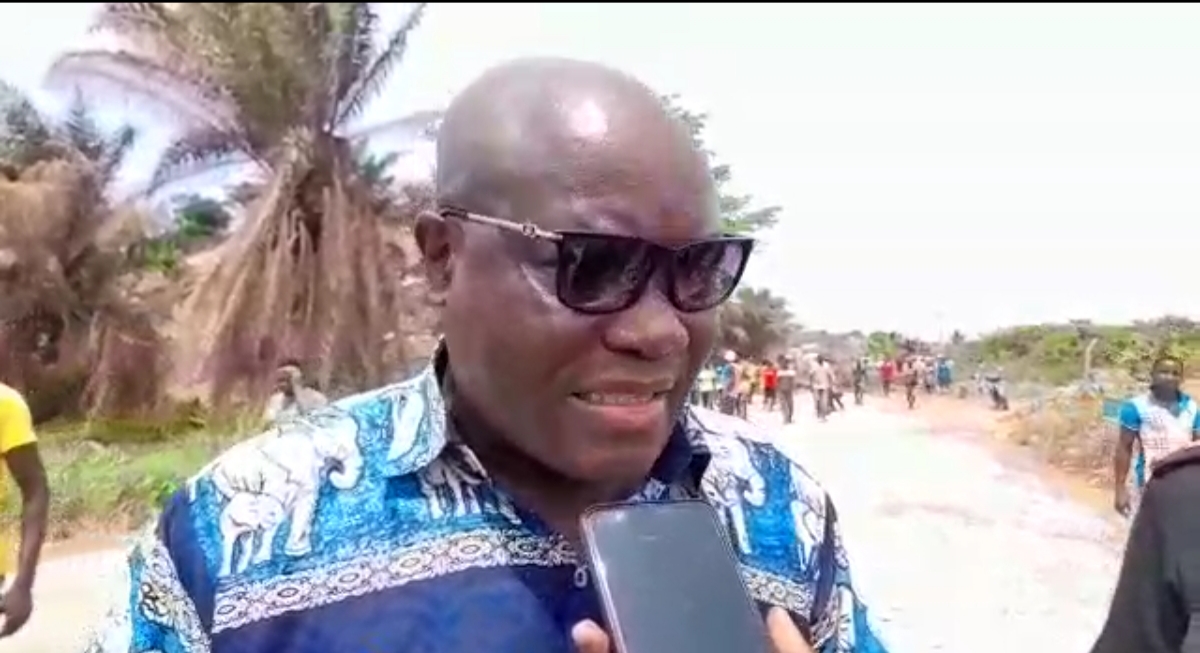 He said construction on the road which goes through the Mpintsin Free Zones area has delayed because the Free Zones Board is not in place yet.

He, however, assured that measures are being out in place to fix the roads as soon as possible.