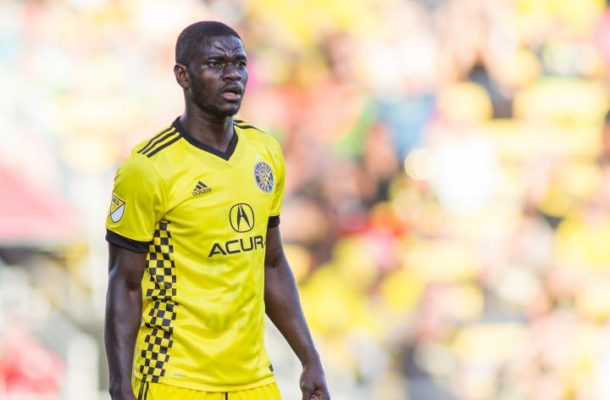 The Ghana center back helped the Ohio-based club to MLS triumph in 2020 after some solid displays at the heart of defense.

The former Anzhi Makachakala player is joined by Portuguese star Luis Nani, Walter Zimmerman and Diego Rossi in the team of the year. 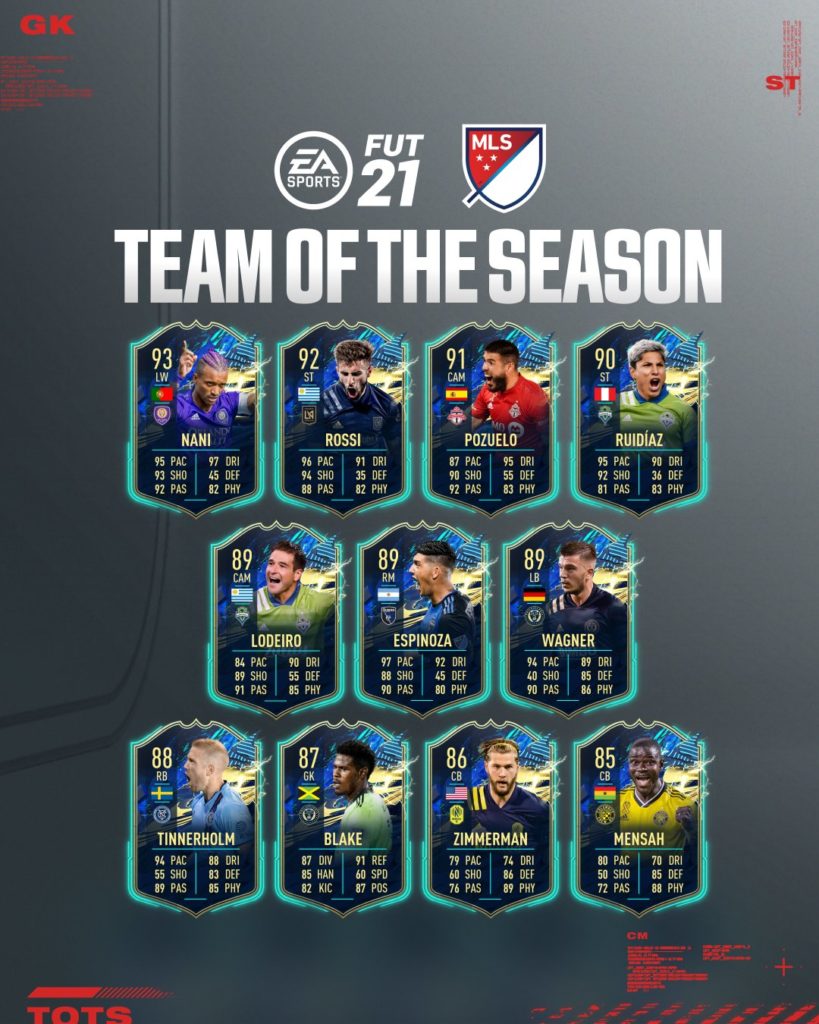 Mensah was one of only two field players in the League to see 2,070 minutes of regular-season action this year, playing every single minute of every match for the Black & Gold.

The 30-year-old had an outstanding 2020 campaign with Crew and ot was his first season as team captain.

The defender helped the Crew post nine clean sheets in regular-season action – tied for most by an MLS team this season – while being named to MLSsoccer.com’s Team of the Week on three occasions, more than any other Crew defender this season.