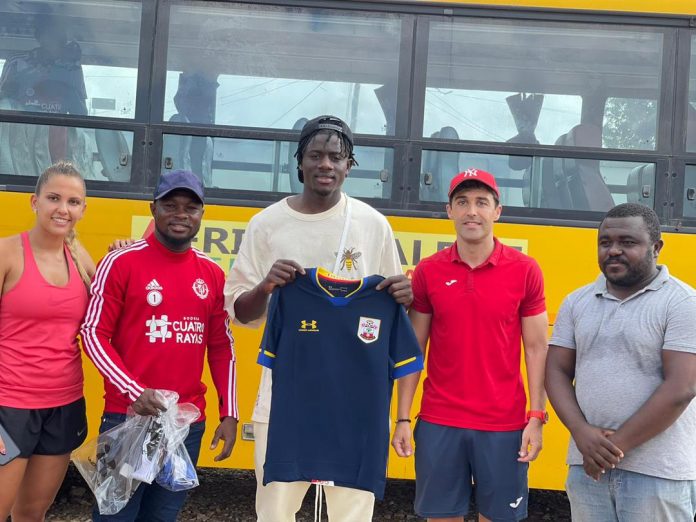 The 22-year-old center back donated two sets of Southampton jerseys, football boots and three pairs of gloves to the club that unearthed him. 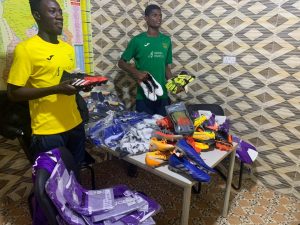 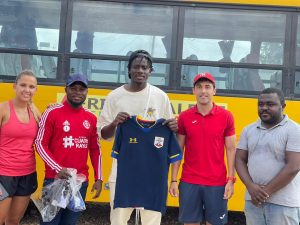 Mohammed Salisu started his career with the Nsawam-based Academy before moving to Spain to join Valladolid.

After a successful full season in La Liga, he joined the Saints in England for £10.5 million.

He had a decent campaign in his first spell in the English Premier League, making 12 appearances after overcoming early injury trouble.