The Minister for Works and Housing, Francis Asenso-Boakye, says government is committed to keeping communities along the  country’s coastline safe from the effects of tidal waves amid the rising sea level. 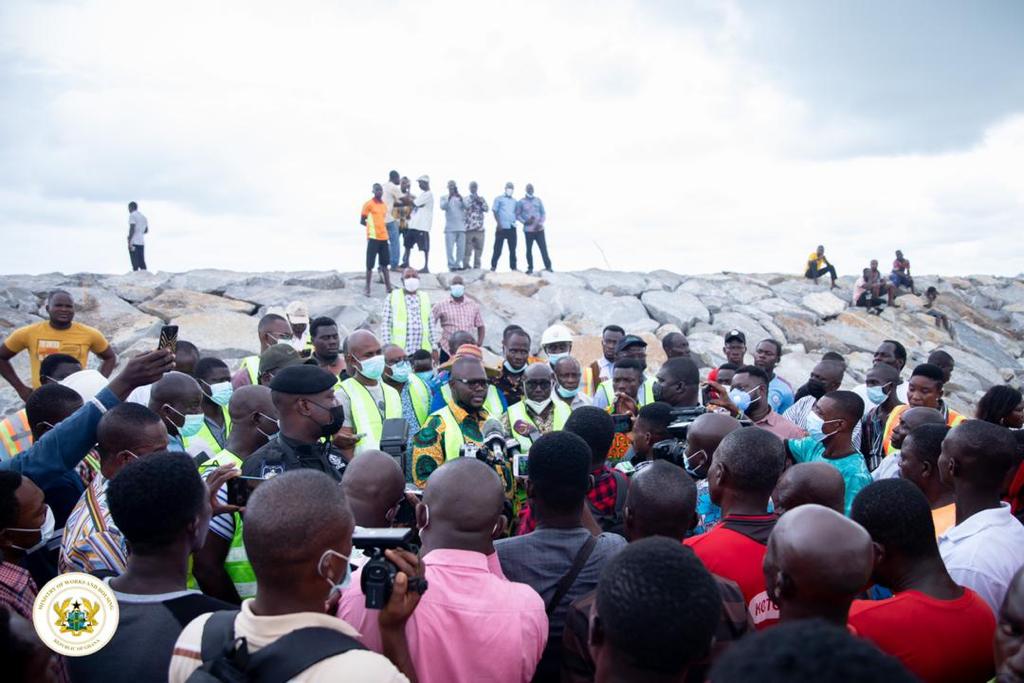 The Minister said this when he interacted with the press at Cape Coast on the second day of his three-day working visit to the Central Region.

The tour is to acquaint himself with ongoing projects being undertaken by the Ministry. 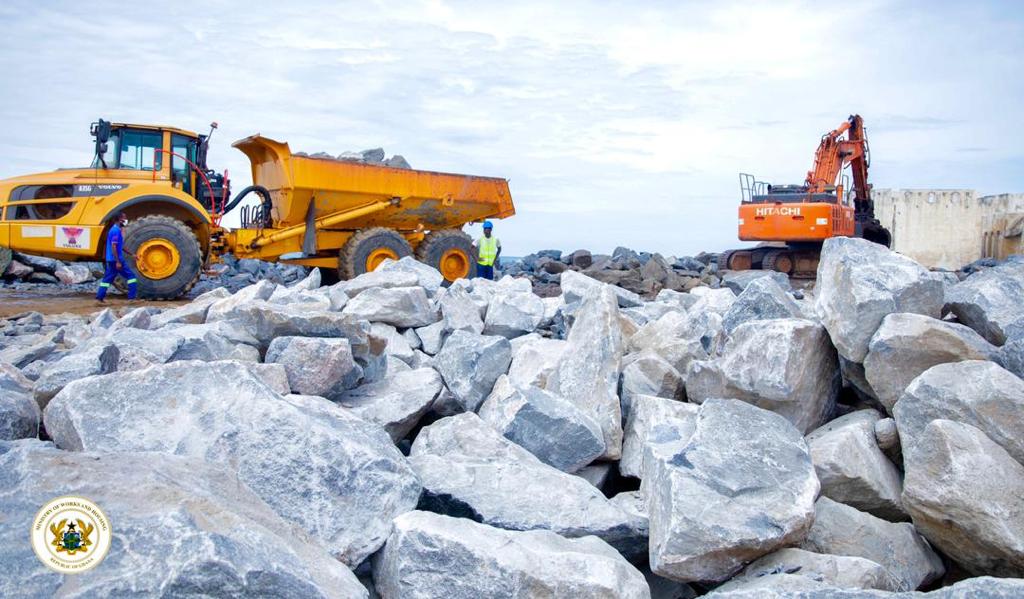 “I am in the ancient city of Cape Coast as part of my two-day working visit to the Central Region. The tour is aimed at receiving first-hand updates and monitoring the progress of coastal protection works being undertaken by various contractors of the Ministry”, said the Minister.

“As part of the monitoring process, I interacted with various stakeholders including Chiefs, opinion leaders and managers of the Cape Coast Castle to ascertain their concerns, and I assured  them that government will take their concerns into consideration in the project monitoring and evaluation process”, he added. 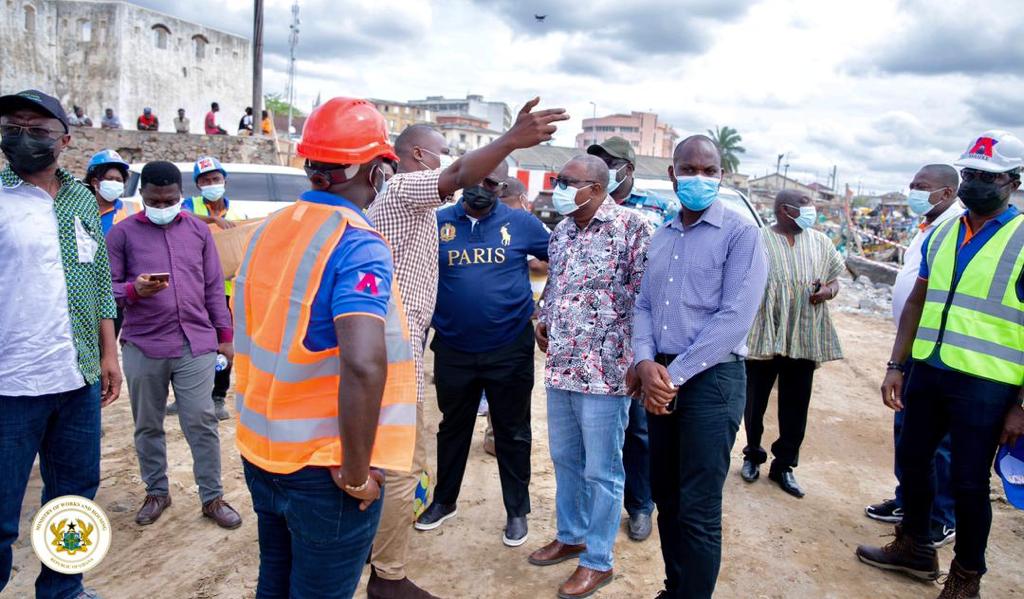 Ghana’s total coastline stretches to about 550km, of which two-thirds, approximately 367km requires reclamation and development against the continuous effects of the tidal waves and rising sea levels, with an estimated thirty percent (30%) of the country’s population living along the coastlines.

Mr. Asenso-Boakye mentioned that the NPP government has over the period resolved to take proactive measures to protect coastal communities, as well as promote sustainable socio-economic activities and livelihoods, particularly, fishing, tourism and protection of communities. 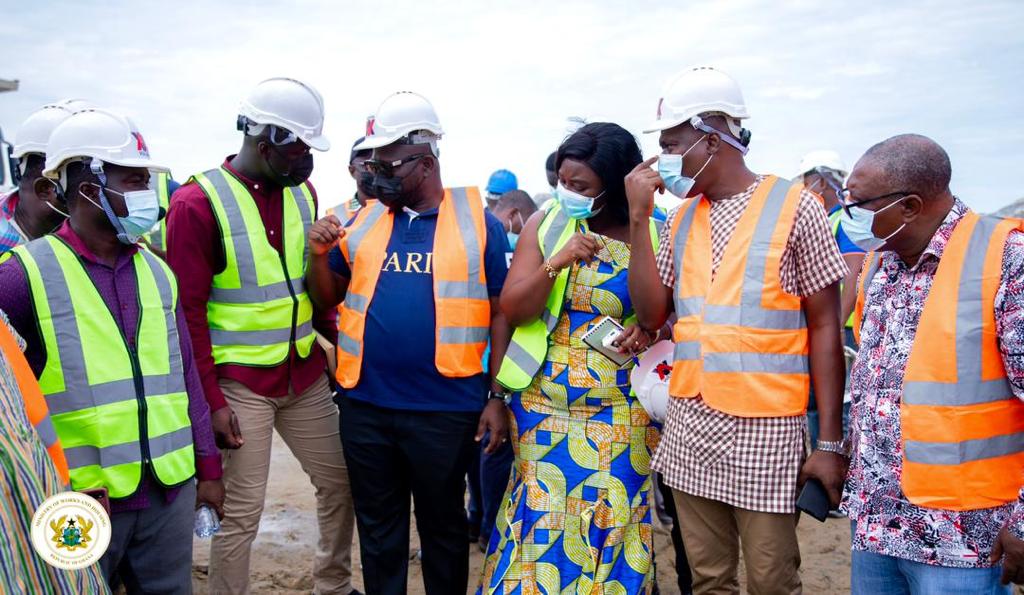 The Minister was joined by officials of the Ministry of Works and Housing and the Hydrological Services Department.