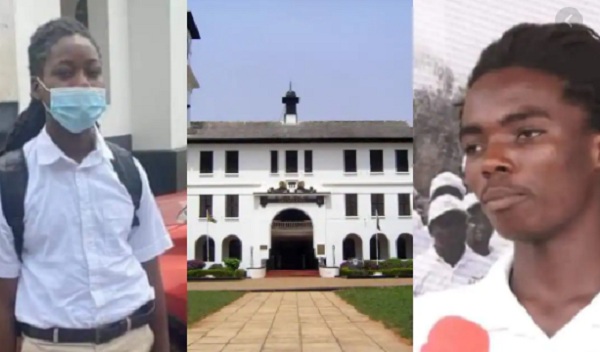 The National Council of Parent Teacher Associations (PTA), says it supports the decision by the governing board of Achimota Senior High school to appeal against the court decision compelling the school to admit two Rastafarian students who were denied admission on grounds that they conform to the school’s rules and shave off their dreadlocks.

Public Relations Officer of the Council Felicity Ahafianyo told GBC that the Council has no option than to accept the Court order, but supports any decision to appeal against it.

She said individual Second cycle institutions have their own rules and regulations which need to be respected.

The Human Rights Court Division of the Accra High Court in its ruling ordered Management of Achimota School to admit Master Oheneba Nkrabea and Tyrone Marhguy, the two Rastafarian students initially denied admission into the School.

The Governing Board of the Achimota School directed its lawyers to appeal the ruling of the Human Right Division of the Accra High Court for the School to admit two Rastafarian students.

A letter from the Board signed by the Board Chairman said they had learned of the outcome of the case brought against it by two persons, who had earlier applied to be admitted to the School.

The Board said it disagreed with the ruling of the Court and called for an appeal.