The Minister for Works and Housing, Francis Asenso-Boakye, says the Takoradi Market Circle drainage system reconstruction work, has been captured in the Ministry’s 2021 flood control program.

Francis Asenso-Boakye, while on a two-day tour of the Western Region, gave the assurance after inspecting the main drainage system at Essikafoambatem Number Two, which has been found to be the cause of regular flooding within the Takoradi Market Circle area. 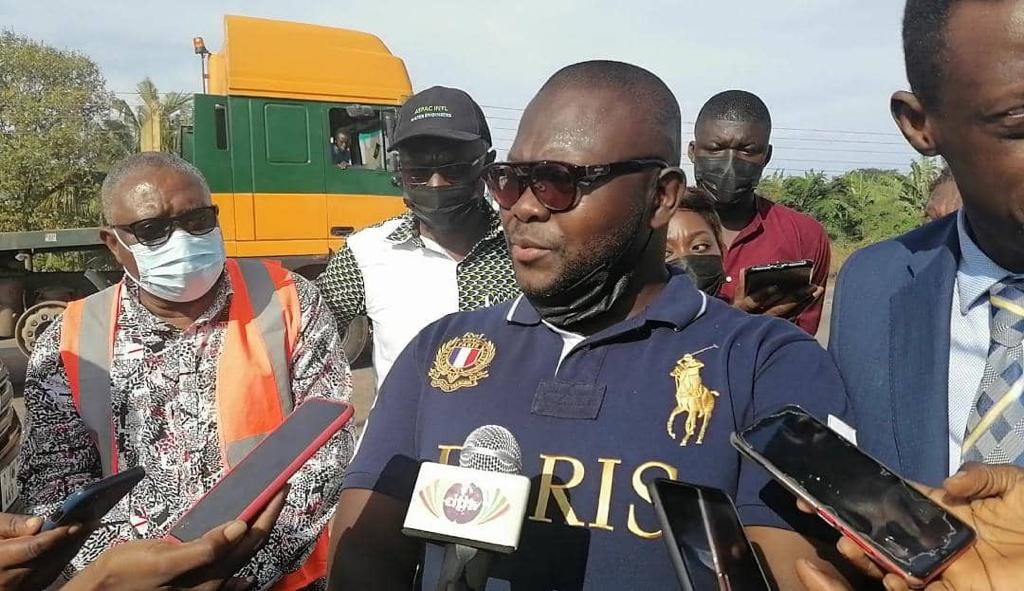 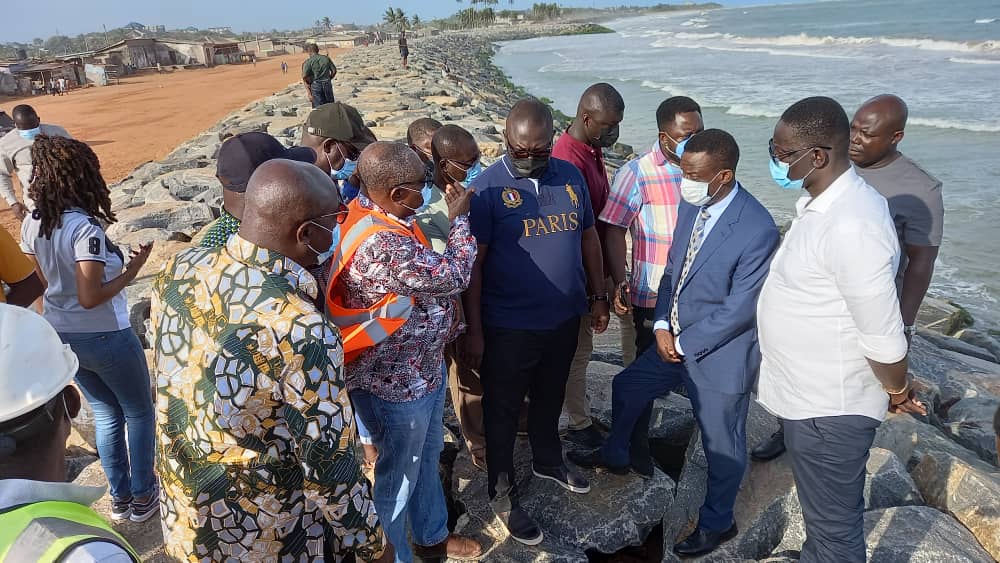 “The Western Regional Minister has been talking to me about the flooding situation around the Takoradi Market Circle area. So I took advantage of my tour of the region to come and have a first-hand look at the major problem here. Prior to this, officials of the Hydrological Service Department came here to assess the situation and I can say that it is part of the Ministry’s 2021 Flood Control Program which we are currently in talks with the Finance Ministry for the needed funds to come and start fixing the problem here. We are very hopeful that we will get the resources from the Finance Ministry and once we are able to solve the problem at this side of the drainage channel, the issue of flooding around the market would be reduced“, he said.

The Minister for Works and Housing also visited two sea defense projects at Aboadze and Amanfokuma, and expressed satisfaction with the quality of work executed by the contractors. He said the two projects are key to the fishing industry and the coastal communities’ existence.

“ I must say that so far I’m impressed with the quality of work done by the contractors. The visit has given me the opportunity to see at first hand the progress of work, comparing it with the reports I had received in the office. It has also given me the chance to interact with the stakeholders including the communities. Key among them is the fisherfolk who are the direct beneficiaries of these projects. The sea defense project has many benefits including protection of lives, property, and livelihoods especially fishing activities which is the mainstay of the economy of the coastal communities. The visit has exposed me to some variations that I will go back to the office to discuss and redesign with the consultant to accommodate the needed variations”, he said. 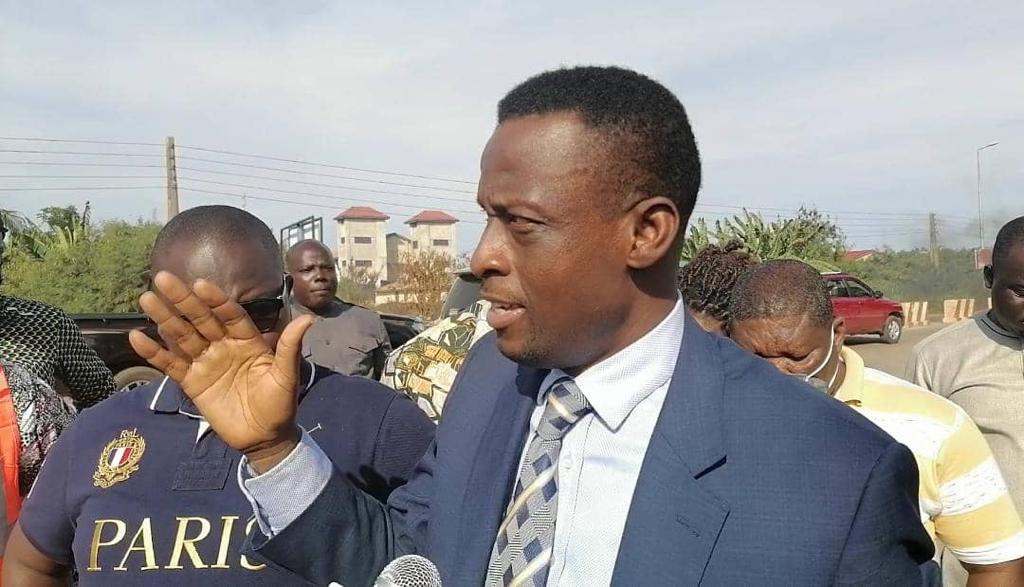 Francis Asenso-Boakye, who was accompanied on his first-day tour of the Western Region by the Managing Director of the State Housing Corporation, Kobina Ampoful Appiah, also visited the State Housing developments at Ituma in the Shama District, as well as some dilapidated Police Quarters at Effiakuma.

The Works and Housing Minister is expecting to finish his tour-day of the Western Region with the inspection of the Axim and Dixcove sea defense projects in the Nzema East Municipality and Ahanta West District respectively.