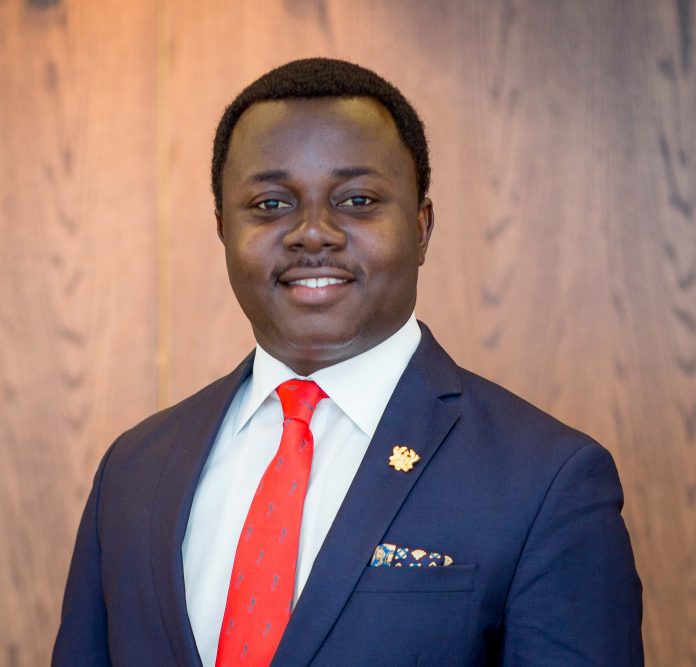 Deputy Education Minister-designate, John Ntim Fordjour, says he will support the re-introduction of the controversial Public Universities’ Bill if given the nod.

According to him, the Public Universities’ Bill is a key policy framework necessary in ensuring that standards in Universities across the country are of the highest quality.

His statement was in response to a question posed by Leader of the NDC Caucus in Parliament, Haruna Iddrisu, during his vetting by the Appointments Committee yesterday.

Mr.  Iddrisu raised concern about the quality of education at accredited tertiary institutions.

He said Private Universities that have no respect for quality standards keeps springing up, yet it has the approval of the Ministry of Education working through its regulatory institutions.

Mr. Iddrisu called on the Deputy Minister nominee to assure the panel of his commitment to ensure that quality standards will not be compromised for purposes of higher education, using these institutions.

The Deputy Minister nominee reacting to Mr. Iddrisu’s concerns said considering some of the key policy intentions of the Public University Act, it is all geared towards addressing critical concerns, and therefore will support the re-engagement of stakeholders to ensure that the Public Universities bill is brought back to the table to ensure standards at the tertiary level are not compromised.