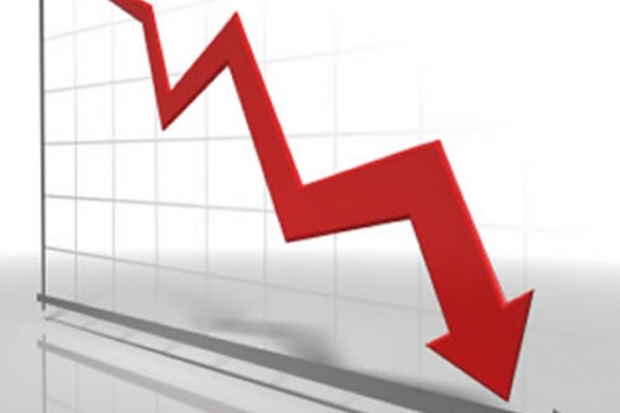 The year-on-year inflation rate fell for the second month in a row at 7.5 per cent in May from 8.5 per cent the previous month on lower food inflation.

Month-on-month inflation between April and May 2021 was 0.8 per cent, which was 0.7 percentage point lower than what was recorded in April.

“One year ago, in May 2020 we observed a peak in inflation at 11.3 per cent. Because such a peak did not occur this year, year-on-year inflation is relatively low this month,” Professor Kobina Annim, Government said at a press briefing on Wednesday.

He said the month’s Food inflation, which stood at 5.4 per cent was both lower than last month’s 6.5 per cent and the average of the previous 12 months (11.3 per cent).

“This further leads to Food inflation decreasing in its contribution to total inflation to 32.3%, the lowest contribution observed since the CPI basket was rebased in 2018,” he said.

The low Food inflation was driven by negative inflation for vegetables at 3.5 per cent.

All Non-Food Divisions recorded positive month-on-month inflation of maximum 1.4 per cent. Like Food inflation, Non-Food year-on-year inflation on average went down this month compared to last month from 8.8 per cent to 10.0 per cent.

Out of the 13 Divisions, 10 had lower or equal year-on-year inflation in May 2021 than the rolling average over the last 12 months.

“Transport is the Non-Food Division that recorded the biggest difference compared to the 12-month average of 11.7 per cent compared to 7.6 per cent).

At the regional level, the overall year-on-year inflation ranged from 2.6 per cent in Western Region to 12.3 per cent in Greater Accra Region.

On the other hand, Volta Region saw an increase in Food Inflation for 5.6 per cent  to 9.8 per cent.