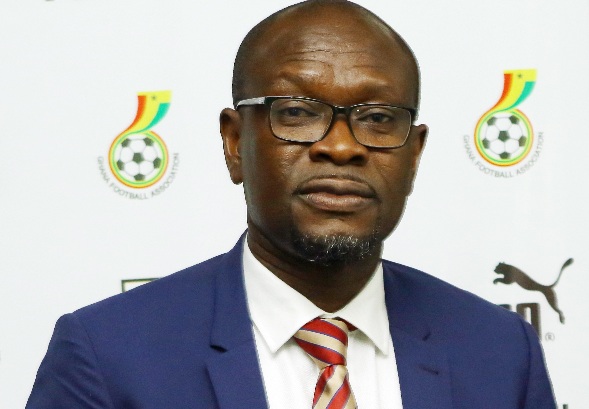 Black Stars coach, Charles Kwabla Akonnor, has charged his players to ensure an emphatic victory over the Elephants of Cote d’Ivoire on Saturday when they host their West African neighbours in an international friendly in Cape Coast.

Coach Akonnor explained that with Thomas Partey and Mubarak Wakaso joining the team ahead of the Cote d’Ivoire encounter, he was confident the team would return to winning ways.

The duo were excused from the Black Stars team that lost 0-1 to Morocco in a similar international friendly on Tuesday but will join the squad in Cape Coast for the game against the Ivorian’s.

Speaking ahead of the Cote d’Ivoire encounter, the former Hearts of Oak and Asante Kotoko trainer said he would meet with the playing body to correct their mistakes in the Morocco defeat.

Coach Akonnor noted that the Black Stars had a lot of positive moments to build upon from the Morocco loss and therefore expected his team to replicate their impressive performance in Saturday’s game.

“In my opinion, we didn’t look bad at all. First of all, it was important for me to see how disciplined we could play; the team spirit, work ethics, we showed great understanding of how to play.

“Obviously, we played against an opponent which has been very, very good in previous matches and like I said earlier, they have not lost a match since the 2019 AFCON.

“We made things very, very difficult for them, especially in the first half, and in the second half we opened up and attacked. If you look at the way we played, the negative part is that we lost but there have been a lot of positives.

“We have some few guys to join us, if we get all of them and work like this, I think going forward we are very hopeful,” he said.

Goalkeeper Razak Abalora’s howler in the 68th minute gifted the hosts a narrow victory in Rabat. However, Coach Akonnor called on Ghanaians to support the Kotoko goalie to help him avoid repeating such mistakes in subsequent games.

He described Abalora as a good goalkeeper who needs encouragement to improve his craft rather than attacks.

“He has made a mistake, he knows himself but we are not in the position to kill him. We need each and everyone to be at a good level. Yes, we have to move on, we have to encourage him.

“He is a good goalkeeper, no doubt about that. We will not kill him; we will encourage him on how to improve,” Coach Akonnor stressed.