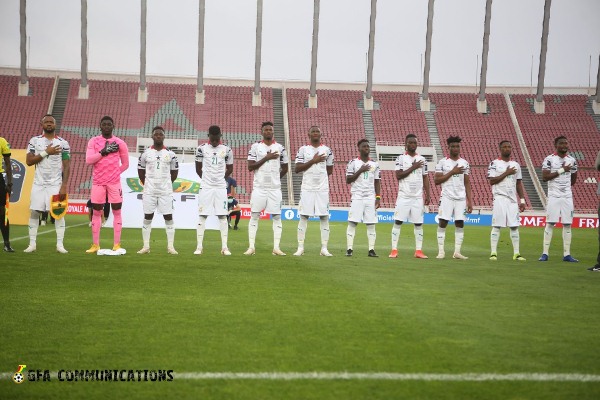 Ghana Broadcasting Corporation (GBC), has secured the rights to broadcast the African Qualifiers of the FIFA World Cup–Qatar 2022.

Director-General of GBC, Professor Amin Alhassan, said in a release that GBC is excited to broadcast these nationally relevant and high interest matches.

He said as the national broadcaster, GBC honours its mandate to serve nationally relevant content on all its seven television channels, 18 Radio networks and digital platforms.

As a result, GTV Sports+ and other GBC platforms will broadcast the Group ‘G’ matches involving Ghana, South Africa, Ethiopia, and Zimbabwe on home and away basis in the second round of the qualifiers.

The Corporation will also broadcast all the 10 knockout matches in the third-round play offs to determine Africa’s five representatives to the World Cup.