Former President John Agyekum Kufuor on Friday, June 11, 2021, took part in the ‘Ghana Green Day’ exercise by planting a tree at Peduase in the Eastern Region.

The government through the Ministry of Lands and Natural Resources embarked on planting five million tree seedlings nationwide on June 11, as part of the Green Ghana Project, dubbed ‘Green Ghana: Let’s Go Planting Five Million Trees in One Day”.

The tree-planting programme seeks to preserve the environment and also increase Ghana’s forest cover to help address the issue of climate change.

Former President Kufuor, speaking to the media after the exercise, underscored the need for Ghanaians to ensure that the ecosystem is kept in balance.

The former President noted that without oxygen, mankind would not survive.

He said the planting of tree seedlings embarked upon by the Government is part of efforts to address the issue of climate change and desertification.

He said the tree planting programme demonstrated the government’s commitment to fulfill the 2015 United Nations Climate Change Conference (COP 21) Agreement, which is a legally binding international treaty on climate change.

The former President said the CO21 was designed to arrest and overcome climate change. 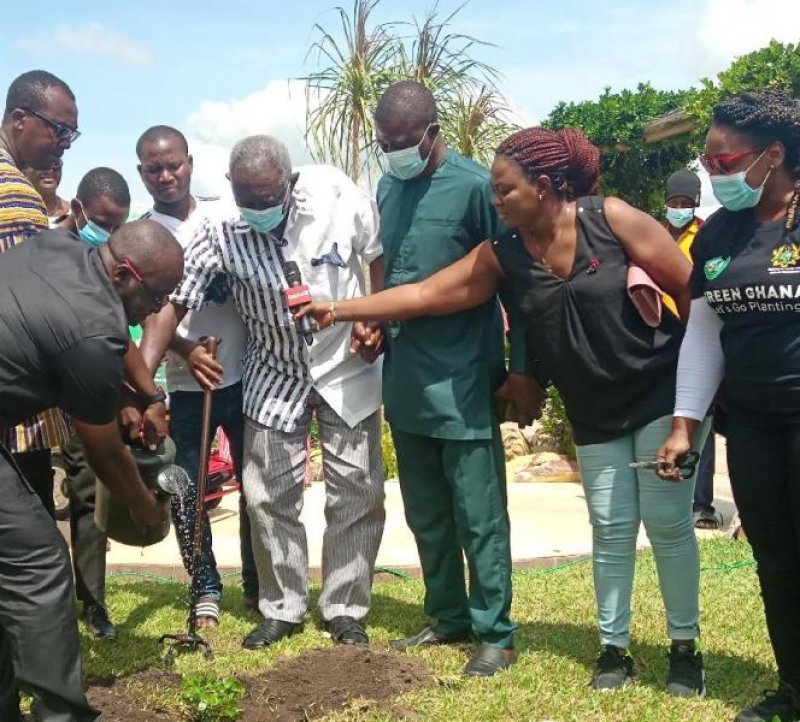 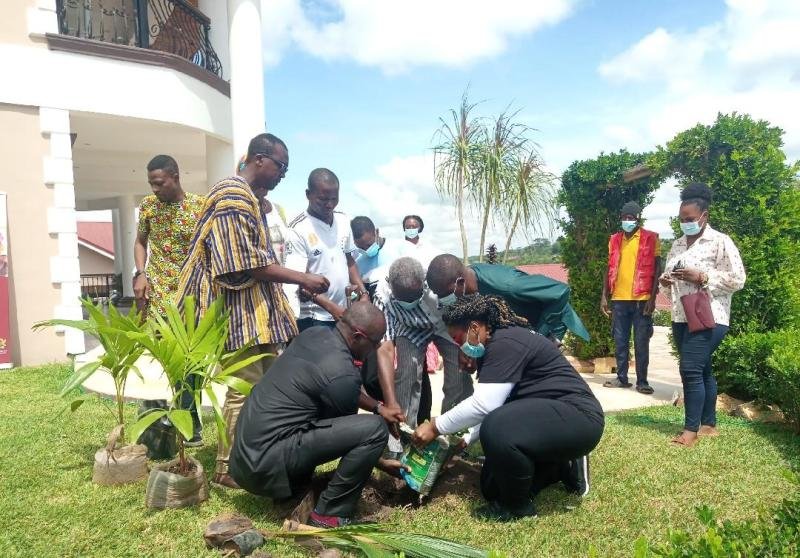 He said food security was also part of the tree planting programme, declaring that “even as we urbanise, we still need the ecosystem balance”.

He, therefore, appealed to all Ghanaians to take the issue of tree planting very seriously as part of efforts to arrest climate change.

She said that the Commission had put measures in place to ensure that the five million tree seedlings being planted survive.