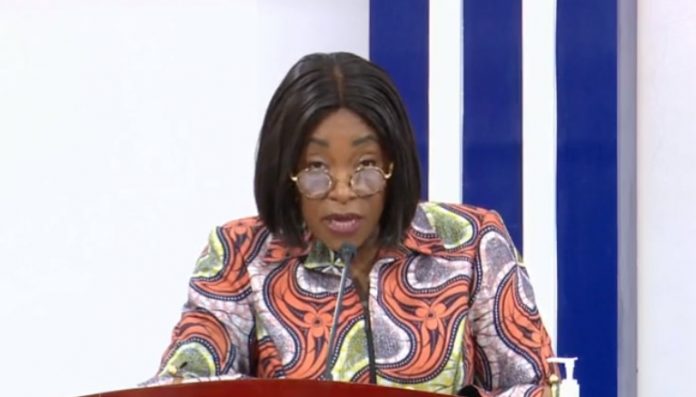 Government has described as welcoming news of Ghana’s election onto the UN Security Council.

This election has put Ghana on a high pedestal where it will influence conversations around governance, conflict and security among other issues affecting the continent.

Ghana on Friday made its way to the UN Security Council membership where it garnered the highest number of votes to be represented.

Minister of Foreign Affairs and Regional Integration, Shirley Ayorkor Botchwey at a media briefing in Accra, said Ghana stands ready to be an active and instrumental member of the Council for the maintenance of International Peace and Security.

She said Ghana’s membership is to exert positive force into the Council with Africa at the Centre.

Madam Ayorkor Botchway noted that one key thing that Ghana hopes to do on the Council is to make a case for equitable distribution of vaccines to the continent.

She noted that as of now, vaccine promised to Africa with a population of One-point-Two billion have not received anything more than 15 million doses which is woefully inadequate.

She hinted that Ghana is set to produce its own Covid-19 vaccines.