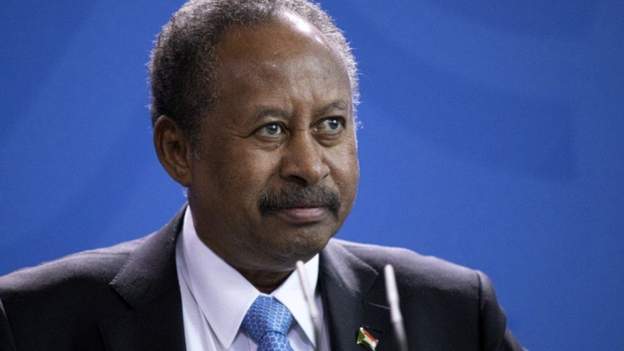 Sudan’s Prime Minister Abdalla Hamdok has warned that there’s a risk of the country descending into chaos and civil war and blamed loyalists of the former administration.

He said the reforms he has been implementing were meant to improve the economy. The latest removal of subsidies on fuel sparked protests in the country.

“The deterioration of the security situation is mainly linked to fragmentation between components of the revolution, which left a vacuum exploited by its enemies and elements of the former regime,” Mr Hamdok was quoted by Reuters news agency as saying.

Sudan has been praised for economic reforms since the ouster of former President Omar al-Bashir in 2019.

There has however been food shortages linked to prolonged conflict and natural disasters like drought and famine.