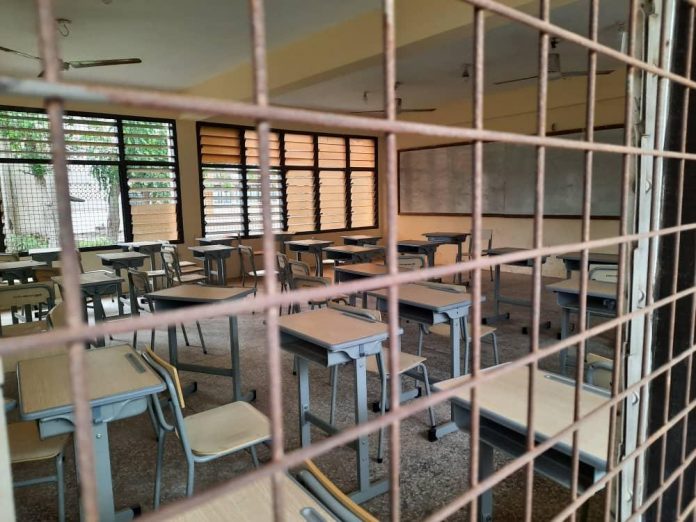 The Vice-Chairperson of the Cape Coast branch of the Technical university Teacher’s Association of Ghana (TUTAG), Mr Emmanuel Adu, says they will not back down on their demand until the government gets a solution to their challenges.

Speaking to the media in Cape Coast, Mr Adu said the Association was compelled to embark on strike because the government and stakeholders had refused to resolve their issues.

“Over the years, we have been battling with the government on some issues of our allowance,  promotion criteria, scheme of work and our Tier II pension scheme.”

“Our allowance given to us is woefully below average; we have unfair promotion criteria, our scheme of work is not in place, our Tier II pension scheme is also in limbo,” he added.

Mr Adu said these had necessitated their decision to go on a partial strike after they served stakeholders their intentions to go on strike which they refused to acknowledge.

He urged the Labour Commission, and the Ministry of Employment and Labour and the Government to realise their issues with all urgency to aid effective teaching and learning

“We are, however, mindful of our final year students so we monitor their projects, the only activities we have redrawn from are teaching, marking of script, and examinations,” he further added.

At the institution on Wednesday morning, the lecture halls were empty with some few students around campus.