As Ghana marks this year’s Alternative Dispute Resolution week, the Member of Parliament for Ellembelle, Emmanuel Amarh-Kofi Buah, and the District Chief Executive for Ellembelle, Kwasi Bonzo, have called on Ghanaians to embrace alternative dispute resolution in settling some disputes to help decongest the prisons and reduce pressure on the judicial service.

Speaking to Citi News on the sidelines of the launch of the Ellembelle District ADR week at Nkroful, Amarh-Kofi Buah said the use of ADR can reduce the workload on the courts and help decongest prisons by over 50%.

“I think it’s an initiative that must be supported in our quest to ensure more non-custodial sentences, thus making sure that the congestion of our prisons is actually managed. This is because that aspect of dispute resolution will ensure that almost 50% of cases that go through the court system and congest our courts and prisons are taken out. By so doing, serious criminal cases are the ones that the courts will deal with. That will also allow for speedy trials and justice delivery will also be enhanced,” he said.

“The ADR will help a lot in ending the painful excesses of delayed justice delivery, as it will free the courts. It is less expensive, brings unity and confidentiality in that process and I encourage all to embrace it,” he added. 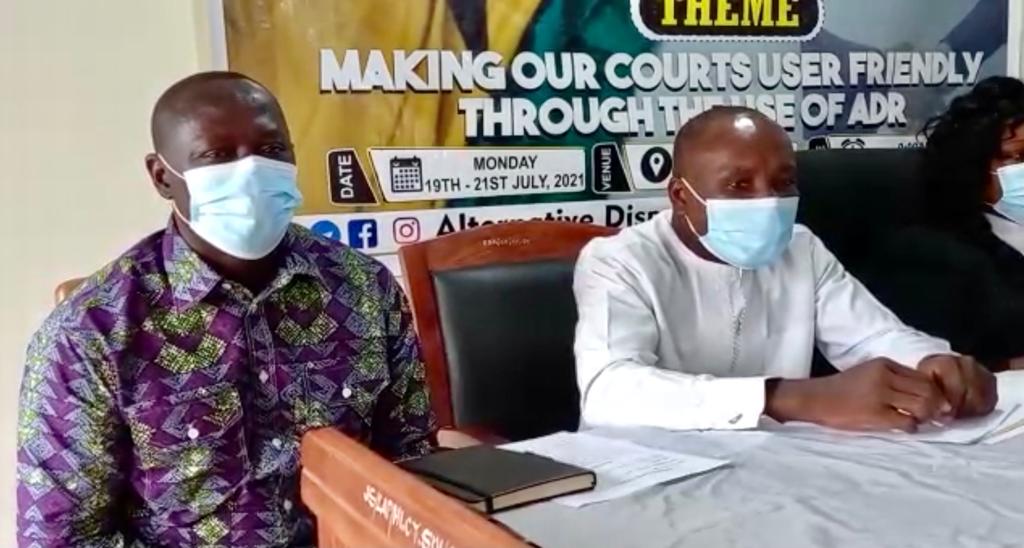 The Chief Executive Officer of Ellembelle, Kwasi Bonzo, commended the Magistrate in charge of the Nkroful District court, Her Worship Awo Amissah French for the exceptional leadership she has brought to the district.

The DCE also highlighted the importance of ADR saying “this is the first time such an event is being held in the Ellembelle District, and it is commendable. ADR has a long history even in the Bible where it admonishes that we settle matters quickly with one’s adversaries and settle differences even when it is going to court”.

“So it is important for us to adopt ADR into our judicial system. As a government we are proud to be part of this process. The ADR that we are talking about here is nothing new since even in our traditional system, we always want to settle our differences home”, he said.

The DCE of Ellembelle said the ADR system has more advantages compared to the formal court system.

“One such benefit of ADR is that it is quicker and cheaper than going to court. Thus, mediation can be much cheaper than taking legal action in a court which may drag so many years and once the process prolongs, more resources are committed to ensure that the issue at hand is followed to its conclusive end. Another advantage of choosing ADR to court system is that going to court can risk making a bad situation worse.”

Speaking on the theme: “Making our courts user-friendly, through the use of ADR,” the Magistrate in charge of the Nkroful District court, Her Worship Awo Amissah French, said Section 72 (1) of the Courts Act 1993 (Act 459) makes room for alternative dispute resolution as a sure way to settling disputes without delaying. 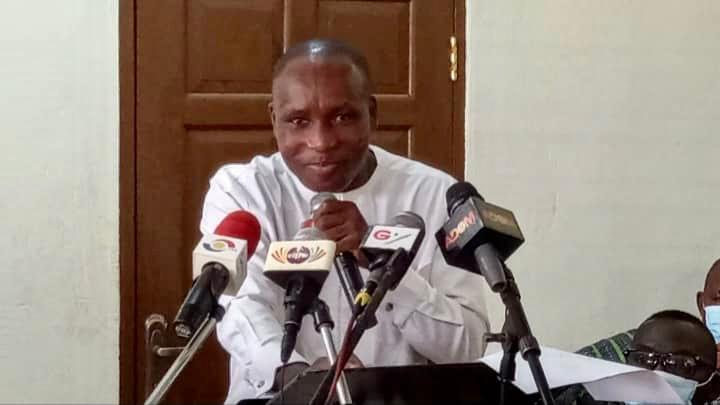 “A court with civil jurisdiction and its officers shall promote reconciliation, encourage and facilitate the settlement of disputes in (an) amicable manner between and among persons over whom the court has jurisdiction”, she said.

She added that the High Court (Civil Procedure) Rules 2004 and the Courts Act 1993(Act 459) also prescribe amicable resolution of cases before the courts as the most innovative way by which justice can be done to disputants without delay.

“Our courts can only be said to be friendly when the adjudication process is expeditious, devoid of unnecessary expense and ensures that as far as possible, all matters in dispute between parties are completely, effectively and finally determined and the multiplicity of proceedings concerning such matters are avoided,” she added.