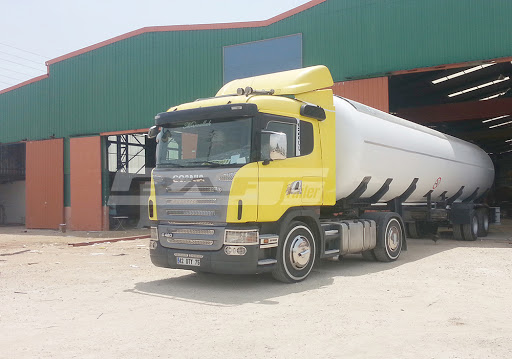 A report released by the Auditor General’s Department has revealed that 28 Oil Marketing Companies (OMCs) failed to pay GHS 226,942,904 taxes on petroleum products they lifted from the Tema Oil Refinery (TOR) between July 2018 to December 2019.

This was contained in the 2020 Auditor General’s report on the public accounts of Ghana. According to the report, the Oil Marketing Companies failed to comply with Section 104 of the Customs Act 2015 (Act 891).

It has, therefore, recommended to the Commissioner of the Customs Division to recover the money without any further delays.

The report blamed the Ghana Revenue Authority for failing to collect tax revenue, or apply measures and sanction to the defaulting OMCs.