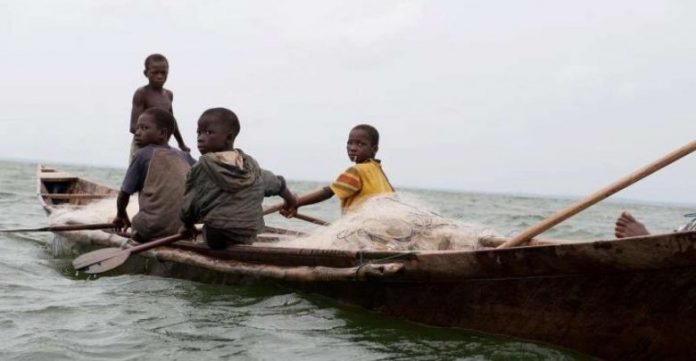 At least six people have been arrested by the police in two separate operations over recruitment and exploitation of children in fishing communities in the Krachi East Municipality.

In all six minors between the ages of eight and 16 have been rescued by the police.

The operation was conducted by the Oti Regional Anti Human Trafficking Unit with support from International Justice Mission and the Dambai Social Welfare Office.

Offuman chief put before court for building without permit