About 70 babies die every day in Ghana- PATH Ghana 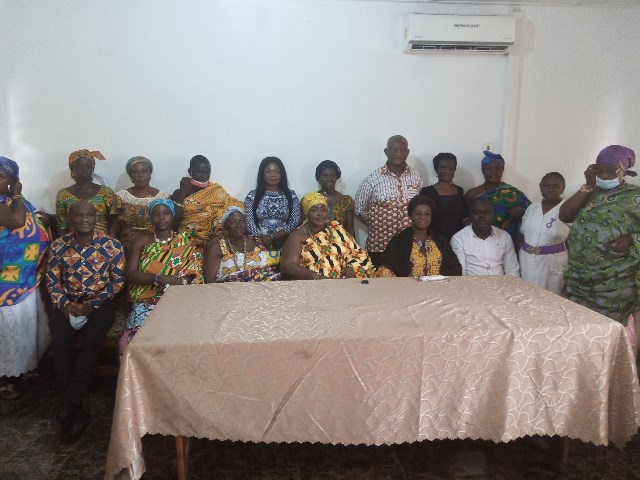 About 70 babies in the country lose their lives every day due to premature births, infections and complications, Mrs. Patience Dapaah, Advocacy Advisor of PATH Ghana, a non-governmental organisation (NGO) has said.

PATH is an international NGO that drives transformative innovation to save lives and improve health, especially among women and children.

Mrs. Dapaah said though the country had made some progress, it was not enough and more must be done to reduce infant mortality.

But, speaking at a day’s orientation workshop for New Born Care Champions in Sunyani on Monday, Mrs. Dapaah expressed worry about the current infant mortality rate, which she said stood at 33 deaths per 1,000 live births.

She said though there had been a decline of 2.87 per cent in 2020’s figure of 33 out of every 1,000 babies born alive, there had been slow progress in reducing under-five, especially during the first 28 days of life.

PATH Ghana in collaboration with the GHS and other partners including; the Investment Fund Foundation and Kybele-Ghana, another NGO formed the New Born Care Champions.

The project, according to PATH, was a continuation of the MBECI one and targets achieving 15 per cent reduction of institutional new born mortality of inborn neonates in the country by increasing the proportion of deliveries conducted by skilled birth attendants.

It would also establish multi-layered data systems at the Regional Hospitals to measure clinical and operational processes and impact and advocate policy and internationally accepted standards for advanced newborn care.

Dr Prince Quarshie, Deputy Director, Public Health, Bono Regional Health Directorate, lauded the formation of the group, as the GHS alone could not shoulder the responsibility of reducing infant and child mortality and advised traditional authorities, civil society actors and the media to support the activities of champions.

She advised mothers to take good care of their babies and children and asked the Champions to intensify advocacy on child care in their respective communities.

Nana Yeboaa Pene II, the Queen of Chiraa and Benkumhemaa of the Dormaa Traditional Area, and a member of the Champions advised parents to desist from maltreating their pregnant girls, but rather encourage them to attend antenatal clinics to protect their unborn babies.