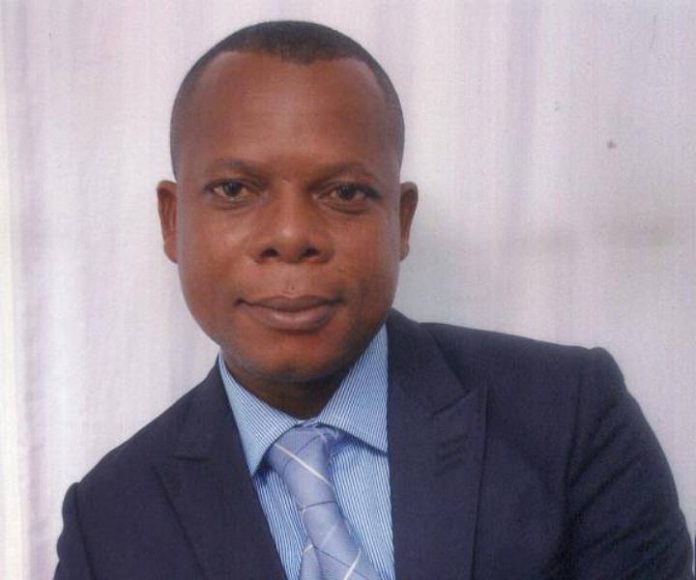 Security Analyst, David Agbee says the government must act swiftly in addressing the concerns raised by the family of the slain citizen and Social Media Activist, Kaaka Mohammed.

Speaking to GBC News, Mr. Agbee explained that the delay in releasing the report on the Ejura Shooting Enquiry could pose a threat to the peace in the area.

He said it could also fuel unnecessary suspicion and further derail public confidence in the government and other security agencies.

Mr. Agbee said psychological or emotional support for the family of the deceased and other victims is as essential as providing financial assistance to help them to cope with the unfortunate situation.

On Monday, August 24, 2021, family of Ibrahim Mohammed, alias Kaaka, appealed to the National Chief Imam, Sheikh Usman Nuhu Sharubutu to use his office to intervene in the investigations leading to the death of their son and the arrest of his brother, Iddi.

The family stated that it is distressing enough for the family to accept the death of their son, but unfair for his brother to be arrested because he is innocent and could not have killed Kaaka. The family called on the Chief Imam at his residence at Fadama, in Accra.