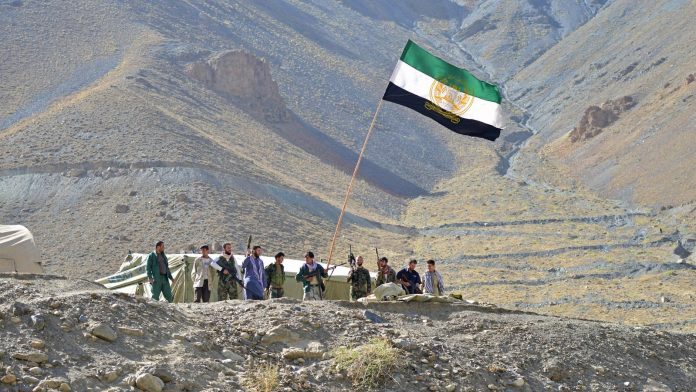 The Taliban have declared victory over the Province of Panjshir Northeast of the capital Kabul, the final pocket of territory which has remained outside their rule. The group posted footage online of their fighters raising their flag there on Monday. Resistance fighters however said they were still present in “all strategic positions” and “continue to fight”. Their leader has called for a “national uprising” against the Taliban. In an audio recording posted on social media Ahmad Massoud, Leader of the National Resistance Front of Afghanistan blamed the international community for legitimising the Taliban and giving them military and political confidence.

Meanwhile, WHO has warned of looming humanitarian catastrophe, as medical supplies are running out in the region. United Nations Chief Antonio Guterres also sounded the alarm of a looming “humanitarian catastrophe” in Afghanistan as he urged countries to provide emergency funding following the departure of US forces.

“I urge all member states to dig deep for the people of Afghanistan in their darkest hour of need”,  Chief Antonio Guterres stated.