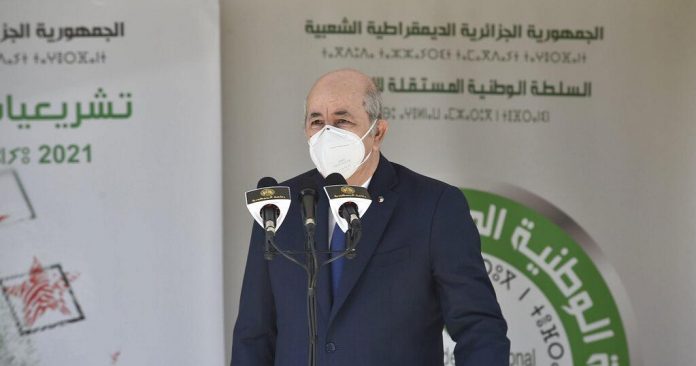 Prime Minister Abdelaziz Djerad has resigned along with his cabinet.

Djerad has served as prime minister since December 2019.

Meanwhile, Algeria has also been rocked by political turmoil which began shortly before the departure of veteran ruler Abdelaziz Bouteflika.

President Tebboune has struggled for legitimacy while a protest movement has demanded an overhaul of the country’s political system.

Efia Odo, other conveners of #FixTheCountry movement arrested in court