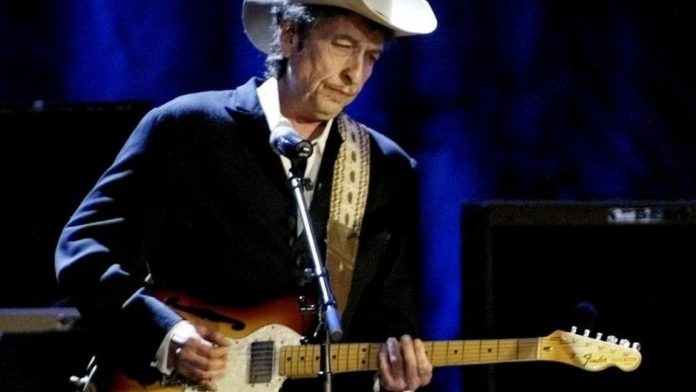 Bob Dylan is being sued by a woman who says the US singer-songwriter sexually abused her in 1965 when she was 12.

Her legal case alleges the rock star “exploited his status as a musician to provide [her] with alcohol and drugs and sexually abuse her multiple times”, and used threats of physical violence.

Dylan’s spokesman told the BBC “the 56-year-old claim is untrue and will be vigorously defended”.

The accuser, who is now 68 and lives in the state of Connecticut, is only identified by the initials JC.

She said the singer had caused her “severe psychological damage and emotional trauma”, and is seeking unspecified damages and a jury trial.

According to his accuser, the star carried out “predatory, sexual and unlawful acts”, which were allegedly “done intentionally by him to her without her consent”.

She claimed to have suffered “severe mental distress, anguish, humiliation and embarrassment, as well as economic losses”.

Her legal documents were filed on Friday at the New York Supreme Court under the state’s Child Victims Act. The claim was submitted a day before the closure of a temporary legal “look back window” in New York, which allowed historical abuse allegations to be filed.

Dylan – who was born Robert Allen Zimmerman – has sold more than 125 million albums around the world during a career spanning six decades. His best-known songs include Blowin’ In The Wind and The Times They Are a-Changin’.

In 2016, the Grammy and Oscar-winner was given the Nobel Prize in Literature, becoming the first songwriter to win the prestigious award. He was also awarded the Presidential Medal of Freedom in 2012 by then-President Barack Obama.

Anger and fear grow as US defends Kabul pull-out