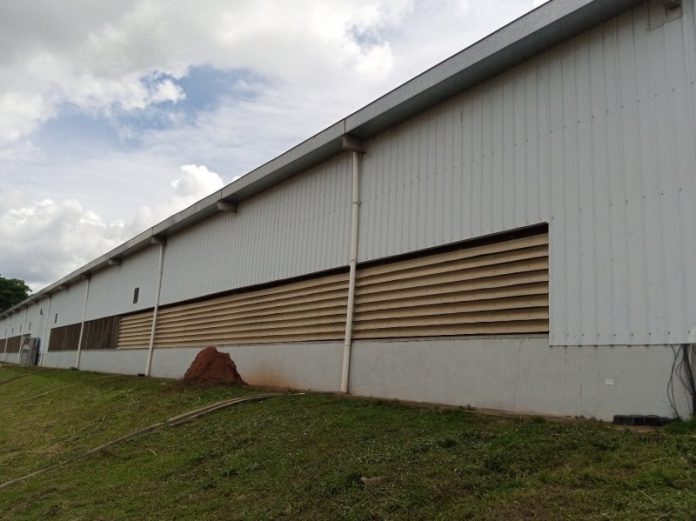 The Mim Cashew and Agricultural Production Company (Mim Cashew), one of the major Cashew Processing companies in the country, has suspended the raw cashew nut processing in the production line and cut down staff from 1,000 to 90.

This came to light when the Minister of Agriculture, Dr. Owusu Afriyie Akoto, paid a working visit to the company as part of a day’s tour of the Ahafo Region.

The Minister’s tour is aimed at giving him firsthand knowledge of developments in the agric sector in the Ahafo Region. Dr Afriyie Akoto held meetings with his Agents including district directors and Agric Extention Agents and visited some farms and Agro-processing entities.

At the Mim Cashew and Agricultural Production Company, the Minister was taken around by the Farm Manager, Adusei Asante, who showed him the Company’s 750-acre Cashew Farm and 50-acre Sugar Cane plantation.

The Farm Manager revealed that raw cashew nut processing has seen been suspended over high operation costs, reducing staff strength from 1,000 to under 100. The few workers left are those engaged in seasonal production of Rum and brandy from the cashew fruit and Sugarcane as well as farm workers.

The General Manager of Mim Cashew, Matthew Porter, explained that lack of regulation of buyers and quality of Cashew as well as the closure of the Ivorian Border and the slapping of taxes on Ivorian Cashew exports contributed to the suspension of their raw cashew nut processing.