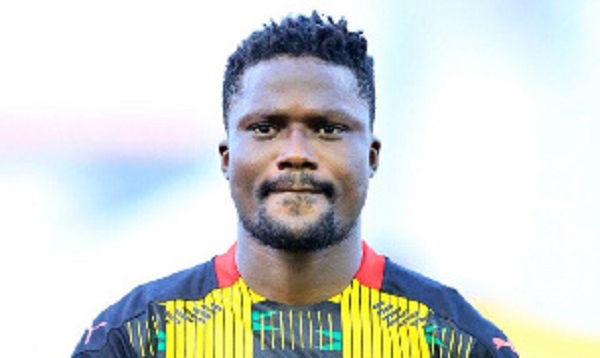 Defender of the Senior National Team, the Black Stars Daniel Amartey has been named in Black Stars CK Akonnor’s starting XI to face the Walia Ibex of Ethiopia in the Group G opener of the ongoing 2022 FIFA World Cup Qualifier at the Cape Coast Sports Stadium.

The Leicester city man will not be making the trip to South Africa on Saturday making him more anxious to give off one percent performance this evening as he has been paired in central defense with Strasbourg’s Alexander Djiku.

Midfield dynamo Baba Iddrisu is paired with Mubarak Wakaso in the holding Midfielder whilst Jeffery Schlupp will be on the left side of the wings and star player Kamaldeen Sulemana on the right-wing.

Below is the full starting line-up.

Ghana will do without Arsenal star midfielder Thomas Partey who has been ruled out of the game with an ankle injury. Kudus Mohammed – Ajax Amsterdam, Joel Fameyeh, Tariq Fosu and Benson Anang.

All FIFA World Cup Qualifiers will be live only GTV Sports+ and all GBC Radio and TV channels as well as Digital channels platforms.