There is heavy traffic on the Buipe-Kintampo highway following a near-fatal accident involving two vehicles. 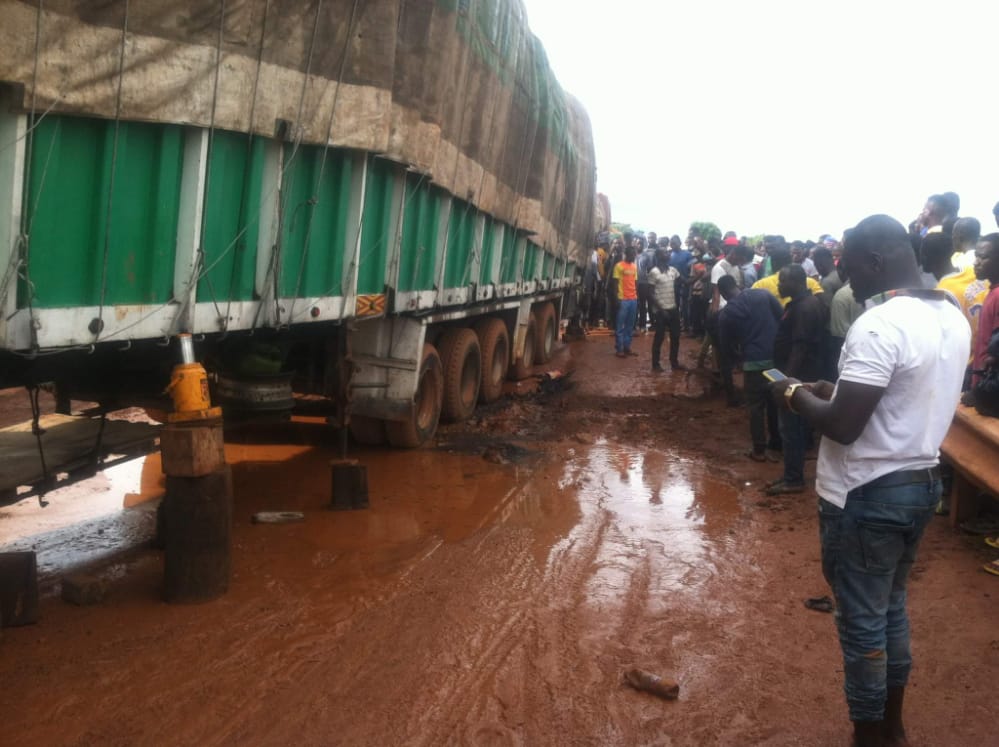 An articulated truck and a bus travelling from opposite sides locked up near the Buipe toll booth, leaving no space for other vehicles to pass.

The incident resulted in a heavy vehicular traffic of about 2 kilometres on both sides of the road. 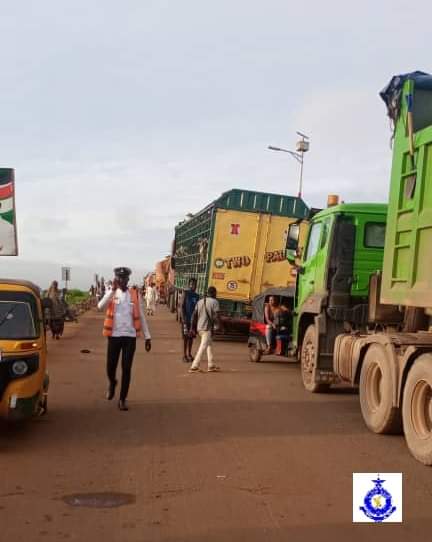 Some commuters told Citi News the incident happened last night, whiles others claim it was two days ago.

Police and other emergency workers are making frantic efforts to clear the road.

The situation has left many commuters and drivers frustrated as they say they are missing deadlines to get to their destinations or deliver goods. 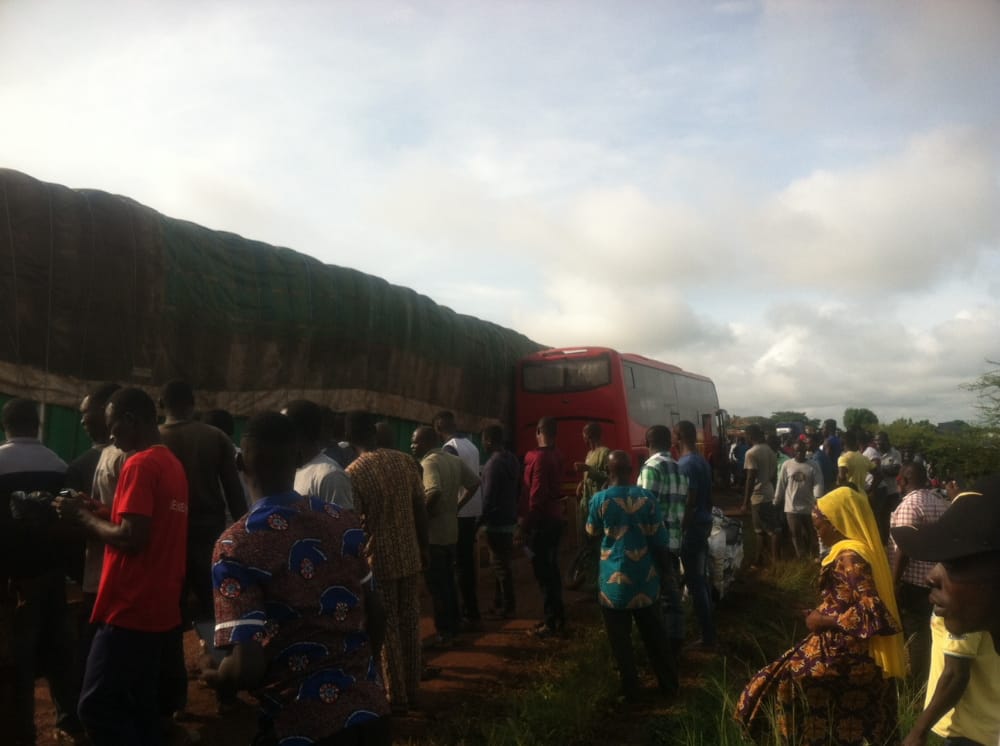 “We have been here since last night. I am going to Bolga for a program today [Sunday], and am still here, it’s very frustrating,” one passenger said.

“I am sending these goods to Tamale and they are waiting for me. Here I am, I don’t even know when I will leave here” a driver said