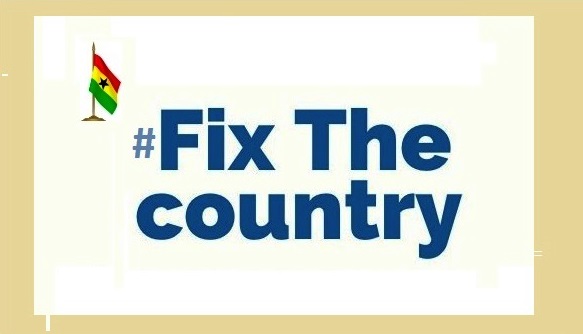 The Criminal Division of the Accra High Court presided over by Justice Ruby Aryeetey has ruled that the application brought to restrain the #FixTheCountry protesters was moot and subsequently struck it out.

This is because the application brought before the court restraining the conveners not to demonstrate on the ninth of last month has lapsed.

Justice Aryeetey said, in the event that the conveners want to demonstrate, they have to go by the law.

He told the court that the Attorney General is the principal legal head of the state and the matter before the court is one that is being brought in the name of the Republic. The Court said the case is properly before her.

At the last sitting, lawyers for the conveners raised three preliminary objections including one that challenges the capacity of the Attorney General to be in the matter. Before the Objections were raised, Attorney General, Godfred Yeboah Dame said the application before the Court is seeking an order directed at the organiser and conveners of an intended demonstration dubbed #FixTheCountry protest match.

The application, he said, is to restrain the Associate officers, agents, assigns and workmen on grounds of public safety, public security and public health till the restrictions imposed on large public gatherings are lifted by law or in accordance with law.

Lawyers for the Conveners also raised objections to the application before the court.