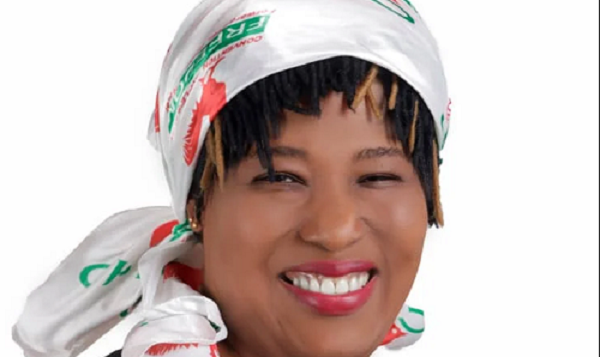 The Convention People’s Party (CPP), says it generally agrees with the proposal for electoral reforms by the NDC on the appointment or selection of Chairperson of the Electoral Commission. It says such appointments should be competitive and must go through the public service process.

Speaking to GBC NEWS on the NDC’s proposed electoral reforms, the General Secretary of the CPP, Nana Yaa Jantuah, said, “per the nature of the politics in the country, it will clear doubts and lingering suspicion, that the EC top position or positions could be biased towards the appointing authority.”

Madam Jantuah stated, “a competitive selection process will also put a stop to some of the issues that have cropped up and surrounded the two successors of Dr. Afari Gyan.”

General Secretary of the CPP stated that its party also supports the proposals made regarding the Inter-Party Advisory Committee, IPAC, and said, she also agreed with the proposal for an electoral court but was quick to ask that, “the modalities should be made clear, besides, security issues during elections should be well detailed’’.

Madam Jantuah, however, called on the NDC and the Electoral Commission to bury their differences for the common good of the country.

She also commended the GBC for a good work done, by providing fair coverage to all the political parties during the 2020 elections.