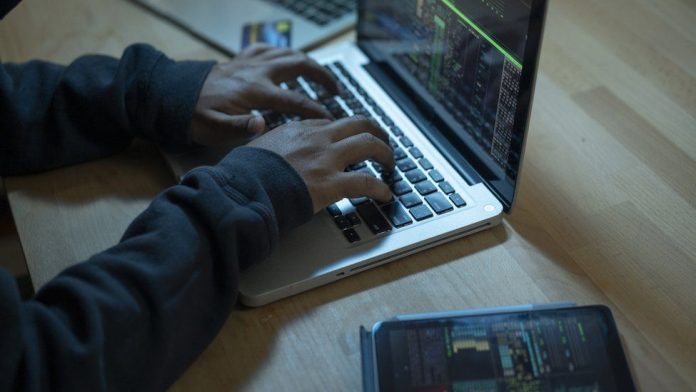 The hacker behind one of the largest cryptocurrency heists to date has returned almost half of the $600m (£433m) stolen assets.

On Tuesday, the firm affected, Poly Network wrote a letter on Twitter, asking the individual to get in touch “to work out a solution”.

The hacker then posted messages pledging to return funds, claiming to be “not very interested in money”.

On Wednesday, Poly Network said it had received $260m back.

The company, a blockchain platform which lets users swap different types of digital tokens, posted on Twitter that it had been sent back three cryptocurrencies, including $3.3m worth of Ethereum, $256m worth of Binance Coin and $1m worth of Polygon.

A total of $269m in Ether tokens and $84m in Polygon tokens has yet to be recovered.

A blockchain is a ledger, or log, of every single transaction made of a cryptocurrency, such as Bitcoin.

The ledger is distributed to all the users in the network to verify all new transactions when they occur, instead of being held by anyone single authority.

The hacker published a three-page-long Q&A session on one of the blockchains essentially in the form of a self-interview, according to Tom Robinson, co-founder of Elliptic, a London-based blockchain analytics and compliance firm.

The hacker claimed to have always planned to return the tokens and said the heist was carried out to highlight vulnerabilities in Poly Network software.

“I know it hurts when people are attacked, but shouldn’t they learn something from those hacks?” the hacker wrote in the notes embedded on the Ethereum blockchain.

Court sentences landlord for renting out facility without toilet