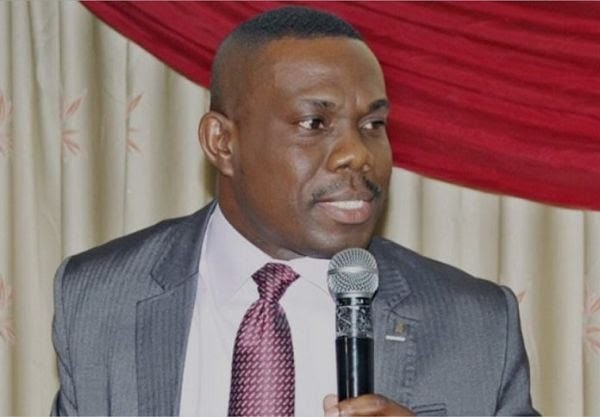 The 2021 Annual Internal Audit Conference has opened in Accra with a call to repeal the current Internal Audit Agency Act 2005 (Act 656) to help restructure the public sector Audit and move the agency to become an Internal Audit Service, IAS.

The current state of the Internal Audit Agency Act has become a significant impediment to the Agency’s role in ensuring well-equipped, independent and objective Internal Audit functions in the public sector.

According to the Auditors, if the Act is reviewed, it will rationalize their salaries and conditions of service to be at par with their peers in similar financial and Revenue Agencies, such as the Ghana Audit Service and the Controller and Accountant General’s Department.

Another challenge the Auditors brought to bear was the need for support to retool the Agency with a new and permanent office, befitting its status.

Director General of the Audit Agency, Dr. Eric Oduro Osae says if these challenges are dealt with, Internal Auditors will have the independence to execute their mandate.

“Current law governing Internal Audit practice in Ghana is obsolete, so we need to review it. The law was passed in 2003 together with other laws, but all those laws have been amended. So we think that this law also requires amendment. When it is amended, it will restructure the entire Internal Audit profession, it will also give the objectivity and the independence required for internal Auditors to perform their work and an Auditor without an independence is meaningless, you cannot bark, and you cannot bite.”

“The reason is that your Boss, the Chief Executive on whose activity you report on is the same person who determines your conditions of services. He determines your promotion etc. If you write any bad report on your Boss, you are going to have a problem and that is the situation in which Internal Auditors find themselves now. We think that it is only when the law is passed that will liberate Internal Auditors, so that they can have that objectivity and the independence to produce the required report. The next thing is that if the Bill is passed and we have a new internal Audit Service, the salaries and conditions of service of Internal Auditors will be rationalized.”

“At the movement they are the lowest paid on the ladder and they have some worse condition of service and that does not augur well with someone who is there to protect the public purse.”

“The amendments Bill has since been drafted alongside Cabinet Memo and submitted to the Minister of Finance and the Chief of Staff to consider it and make their members approve it,” Mr. Winful intimated.

Among the issues that dominate the 2021 Annual Internal Audit Conference are; good governance, risk management, and internal control in the administration of public resources.