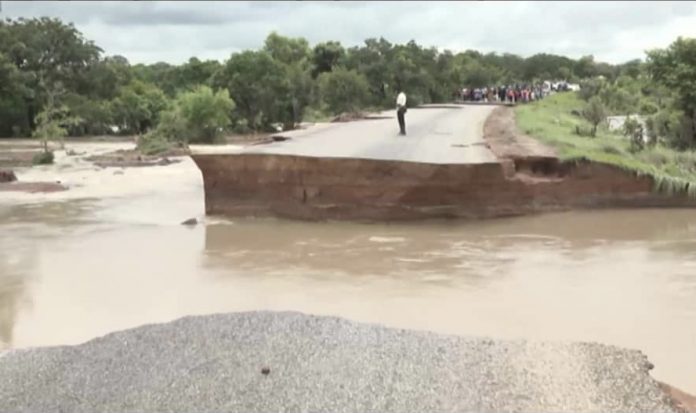 Members of the Minority Caucus in the Upper West Region are calling for urgent deployment of officers from the 48th Engineer Regiment of the Ghana Armed Forces to the region to help create alternative access routes for the residents reeling under the effects of the recent floods.

Major roads in and out of some parts of the Upper West Region were washed away following a downpour in the region over the weekend.

The situation has made mobility difficult and consequently affected economic activities in some parts of the region.

There have been assurances from the Minister of Roads and Highways, Kwasi Amoako-Atta that the roads and broken bridges in question will be fixed. However, addressing journalists in Accra, Spokesperson of the Minority Caucus in the Upper West Region, Dr. Sebastien Sandaare said, “the deployment of the officers through a collaboration between the Roads Ministry and that of Defence will help bring some relief to the residents.’’