THE DAILY GRAPHIC hails the call by the former Director General of the Ghana Prisons Service, Patrick Darko Missah, for the service to be resourced adequately saying it is timely. The paper says the Service is often blamed for the inefficiency and lack of seriousness in handling inmates or remand prisoners in prisons in the country. The Graphic believes government must go beyond the rhetoric and support the criminal justice system so that inmates or criminals can be rehabilitated to fit into society. It notes that even in the case of persons on remand, the system should be able to psychologically prepare them to reintegrate them not only into society but their families as well. The paper, therefore, urges stakeholders, including non-governmental organizations, to assist government to provide the requisite resources to support the GPS to deliver on its mandate. 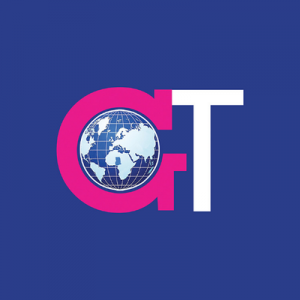 THE GHANAIAN TIMES says the Ghana Bauxite Company at Awaso in the Bibiani-Ahwiaso Bekwai District must be made to thrive. It finds it reassuring that there is still a huge potential for the company which government is bent on exploring to its fullest to make it a viable source of revenue and employment. Also heart-warming, the paper says is the fact that once the Awaso company thrives, all those whose livelihoods depend on it can heave a deep sigh that, at least, they have hopes of having food on their table, as well as meeting other basic needs. The Times says people tend to forget that when companies collapse, those who suffer most are the non-workers whose livelihoods depend on them, because they have to find ways to start new lives without any compensation.