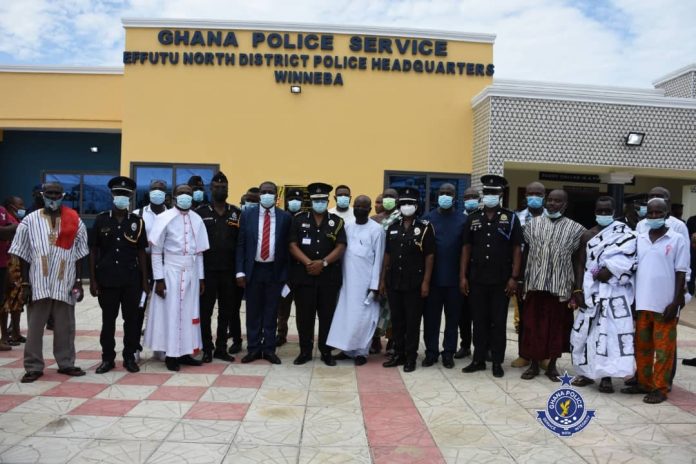 The Inspector-General of Police, James Oppong-Boanuh has commissioned a new facility at Ateitu, a suburb of Winneba in the Central Region as the District Police Headquarters for Effutu North. The facility also houses the New Winneba Police Station. 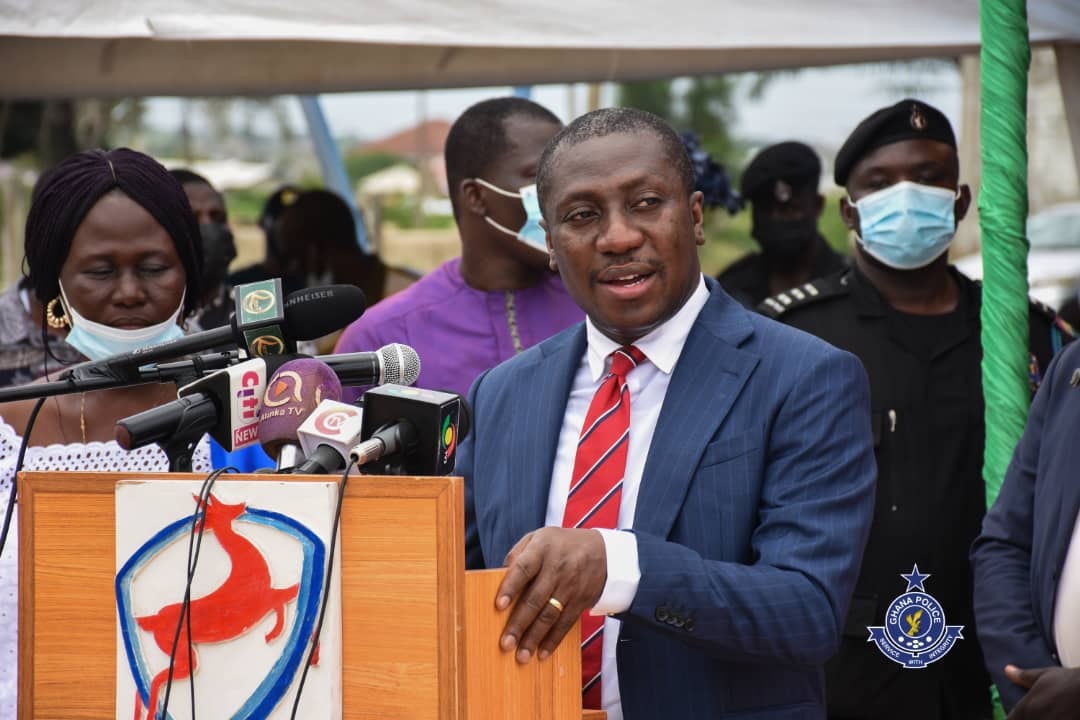 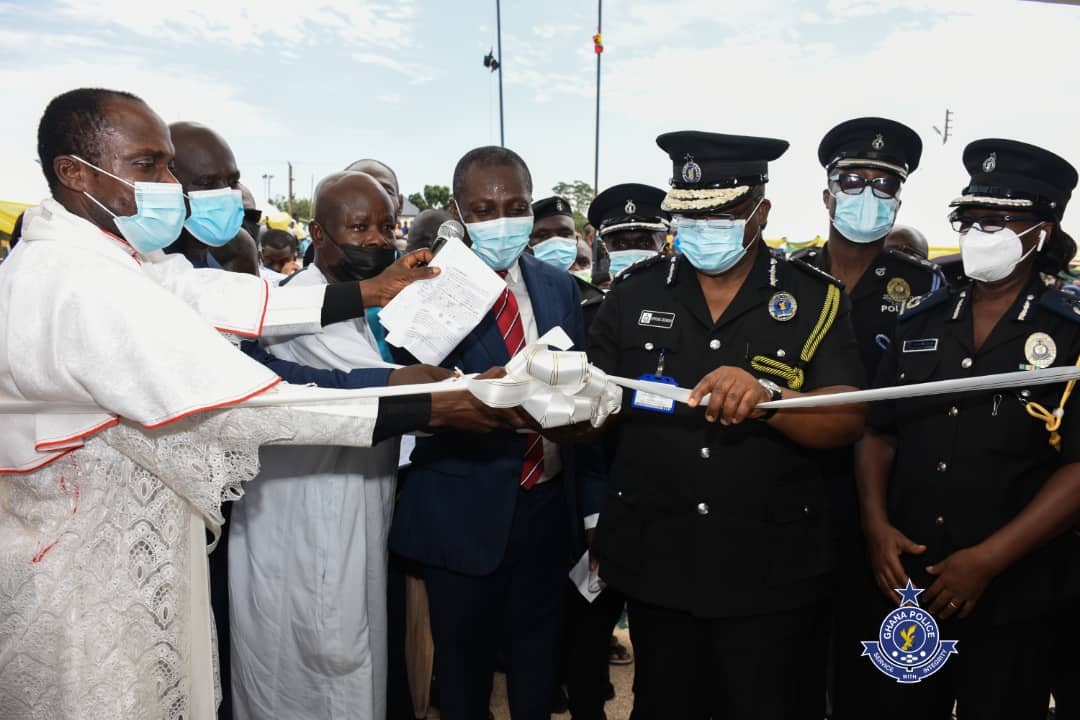 Handing over the facility, Afenyo Markin implored the police administration to combat crime with professionalism. 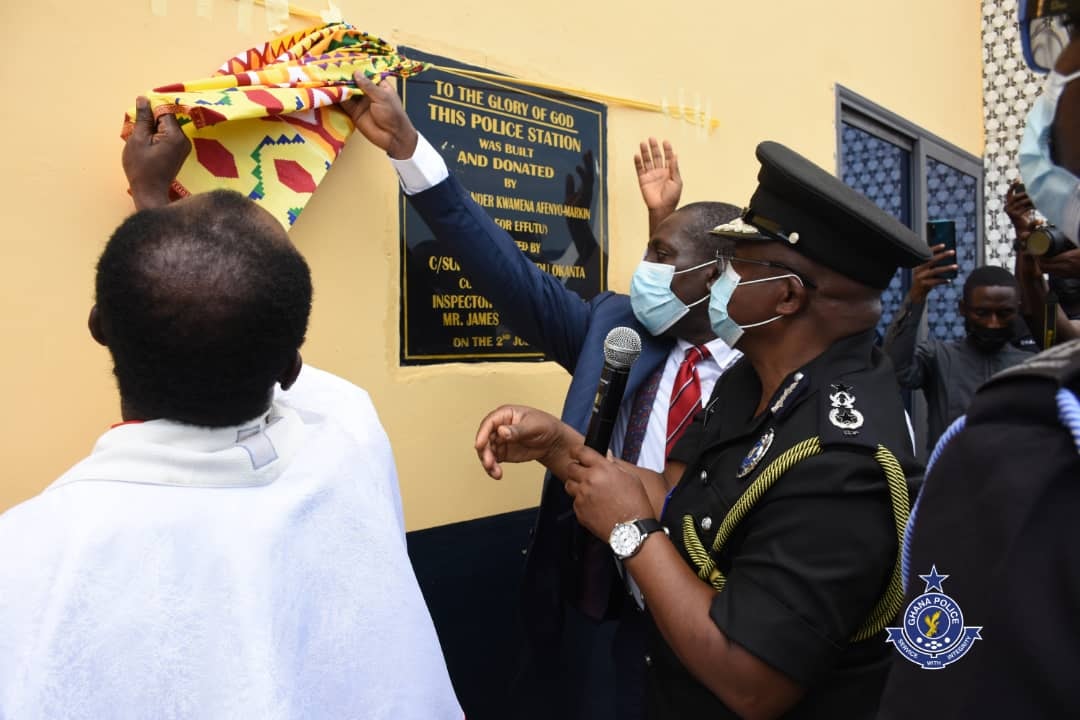 IGP Oppong-Boanuh expressed gratitude to the MP, the Municipal Assembly, and the Chiefs and people of Effutu for the relentless commitment to address the security needs of the expanding population. He also appealed to community members to foster good relations with the police.