Ghana’s unemployment situation has for years remained an albatross on the neck of successive governments.

While some efforts have been made to create jobs, they are woefully inadequate.

Although data on the number of unemployed Ghanaians are not readily available, there is a general belief that the numbers are quite staggering, as many more of the country’s youth graduate from universities each year.

As part of efforts to address this, the Municipal Chief Executive for Ejisu, Madam Beatrice Serwaa Derkyi, wants non-governmental organisations and benevolent individuals to support the government in training more of the country’s youth. 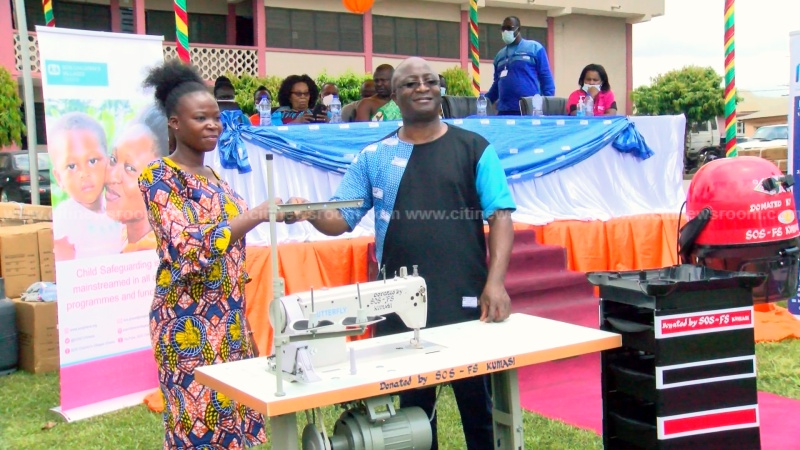 She said this when she spoke at the SOS Children’s Village Family Strengthening program where over 130 youth have been given training and support in various skills development for the job market.

“It is said that development is a shared responsibility which requires the effort of not only government but other players like NGOs. The role of NGOs in the development of nations, therefore, span across various dimensions of development like economics, social, environmental and institutional growth. Why is it widely perceived that government should be the main contributor in terms of the provision of sustainable jobs for socio-economic growth? l must say the government is overburdened, and the support of NGOs and other developmental partners is needed”.

The National Director for the SOS Children’s Village Ghana, Alexander Mar Kekula, said there is the need to empower the youth to reduce unemployment in the country. 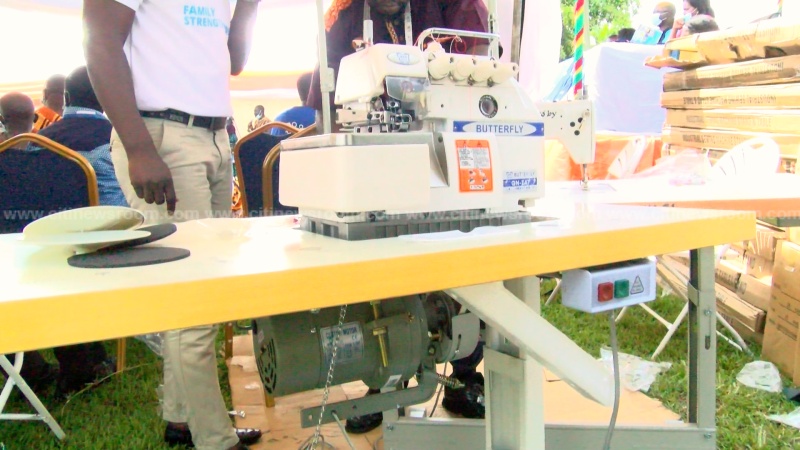 “If we do not give the right technical skills to young people so that they can have employment, this country will have so many difficulties because they must have the skills to create their own jobs or work because they too will become parents soon, and must be able to look after their own children. Our children, the young people, will receive these materials and use them for the purpose they are meant for so that they can empower themselves. They can generate the income for themselves and become role models for the other young people that will come into their shops so that they can train them to also become community leaders”

The Member of Parliament for Ejisu Constituency, John Kumah, also supported the SOS Children’s Village initiative and encouraged the youth to take advantage of such initiatives to reduce unemployment.

One of the over 130 youth who benefited from the initiative spoke to Citi News.

“I also need to make money, that’s why I came for support and they have given me the machine. I feel so excited to receive the industrial sowing machine. I don’t even know what to say”.