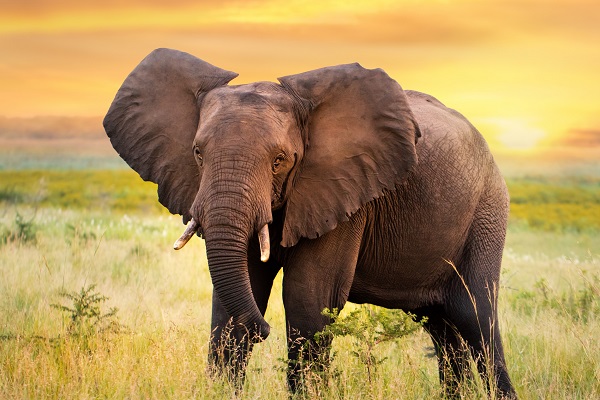 Three stray wild elephants have attacked and killed a resident of Damankodanating in the Yunyoo-Nansuan District of the North East region.

The victim, a 50-year-old farmer, Fusheini Nbeini, was attacked by the elephants on his farm.

As at the time of filing this report the community members were pursuing the third elephant.

Mr Samuel Nalikan, an eyewitness at Damankodanating, told the Ghana News Agency (GNA) that the incident threw the community members into a state of confusion, whilst women and children sought refuge in distant communities.

“We have never seen elephants in that manner in our community, this is mysterious,” he added.

Mr Joseph Binan, a family member of the deceased said the family was shocked at the untimely death of their relative and called on officials of the Game and Wildlife and other security enforcement agencies to come to the aid of the communities to prevent the elephants from causing more harm to the residents.

Ashanti Police pick up more than 500 suspected criminals in swoop